Brokenhearted over the death of a loved one? These heart medications could save your life, scientists say 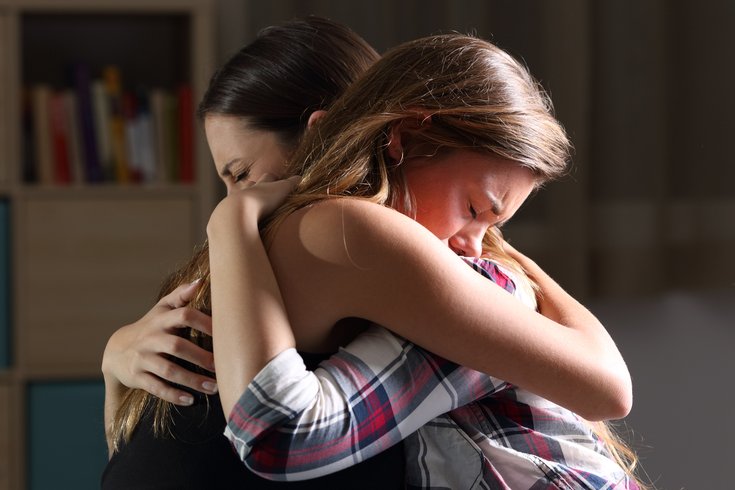 Stress over the death of a loved one can increase the risk of heart attack. But researchers from the University of Sydney say common heart medications may offer a protective effect.

When someone you love dies, your own health is probably one of the last things on your mind – especially if the passing of a spouse or child. But your so-called "broken heart" may carry some real heart health implications.

The risk of suffering a heart attack increases during the grieving process, according to Australian researchers. But taking common heart medications during bereavement may offer some protection.

"The increased risk of heart attack can last up to six months," said cardiologist Geoffrey Tofler, of the University of Sydney's Royal North Shore Hospital. "It is highest in the first days following bereavement and remains at four times the risk between seven days to one month after the loss."

The researchers' study was the first to examine how cardiac risk factors can be mitigated during the early grieving process.

Patients who took daily doses of the beta blocker metoprolol and aspirin for six weeks had reduced spikes in blood pressure and heart rate. They also had a lower risk of blood clots. The study included 85 people who had lost a spouse or child within two weeks of starting the medications.

"We were reassured that the medication had no adverse effect on the psychological responses, and indeed lessened symptoms of anxiety and depression," Toffler said. He added that these benefits persisted after the regimen of daily medicine stopped.

"While beta blockers and aspirin have been commonly used long term to reduce cardiovascular risk, they have not previously been used in this way as a short-term preventative therapy during bereavement," added Tom Buckley, a nursing professor at the University of Sydney. "Our finding on the potentially protective benefit of this treatment is also a good reminder for clinicians to consider the well-being of the bereaved."

The researchers are calling for larger and longer studies to identify the patients that would benefit most from this type of preventative strategies. That includes the possibilities of treating survivors of natural disaster and other events involving mass casualties.

The study, published in the American Heart Journal, was conducted by researchers affiliated with the University of Sydney. It randomized patients to either low doses of metoprolol and aspirin or placebo. Heart rate, blood pressure and blood clot formation were all monitored.