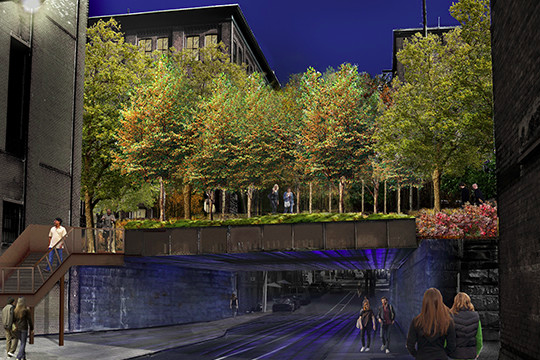 In collaboration with the National Trust for Historic Preservation and the Friends of the Rail Park, Heineken's IndieGoGo campaign has set a $15,000 goal to support completing the project's first portion as scheduled by 2018.

First developed as a grassroots initiative, the Rail Park seeks to transform three miles of abandoned railroad tracks into a public green space that will span 10 neighborhoods and 50 city blocks.

Work on the first phase of the project, the $10 million Reading Viaduct Trail, broke ground last November with the aid of a $3.5 million state grant to fund the first phase, an elevated stretch running from the 1300 block of Noble Street to Callowhill Street. 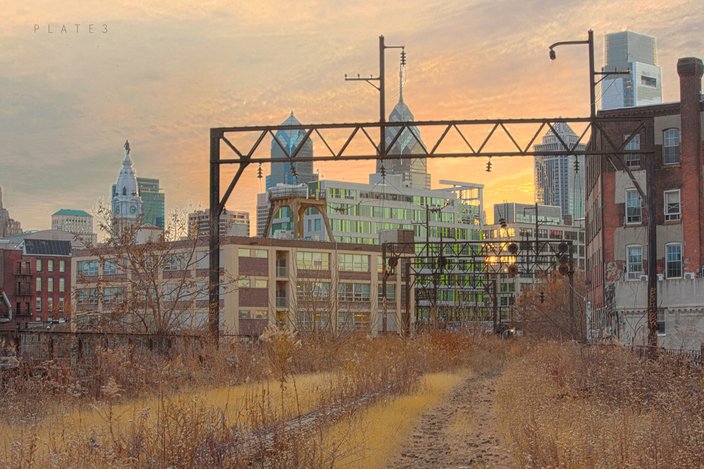 Plate 3 Photography/Friends of the Rail Park

The potential site of Philadelphia's Rail Park, which has yet to break ground with its first phase.

The viaduct was constructed in the late 19th century to shuttle passengers and freight from Center City to Philadelphia's northern and western suburbs. The tracks have sat idle since the completion of the commuter tunnel in 1984. 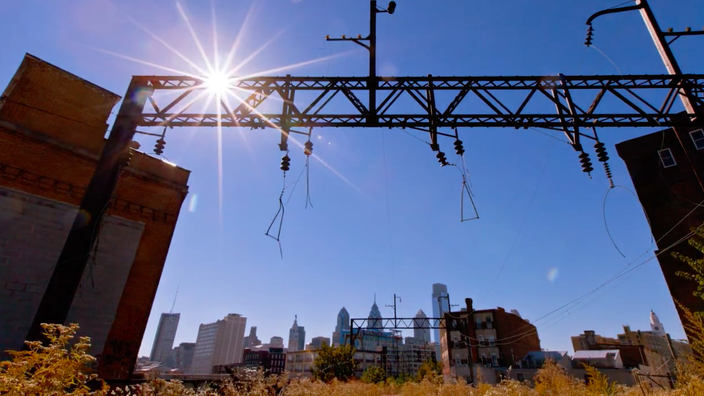 Become a Friend of the Rail Park

Future phases of the Rail Park include the Cut, which will swing below street level between the corridor's high stone walls, and the Tunnel that sweeps underground just behind the Rodin Museum at 2151 Benjamin Franklin Parkway.


Once fully completed, the Rail Park will run from Fairmount east to Northern Liberties.

"The Friends of the Rail Park see the park not simply as new green space, but as a dynamic gathering place that connects people across Philadelphia," the campaign site says. "They have plans for walking paths, bike trails, and public spaces for everything from art to education."

To date, construction crews have completed critical repairs to bridge structures and replaced the soil along the Reading Viaduct portion of the project. Donations will support plans to plant trees, install benches and wooden platforms, and create a series of winding pathways. The abandoned Reading Railroad Car 1186, now overgrown with weeds, is also slated to be converted into the park's eventual Welcome Center. 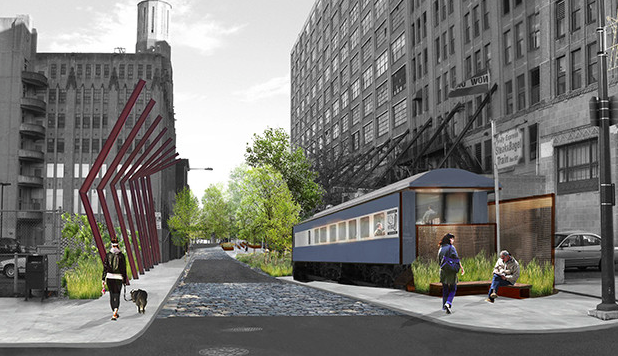 Those who make donations to "The Cities Project" are in line to receive prizes for their contributions. A $150 donation secures two tickets to a Bruno Mars concert in a city nearby the donor, while offerings for lower levels include an art print, a magazine subscription and a t-shirt.


You can learn more about the campaign and make a donation here.