When left untreated, it can also increase your risk for heart disease, aneurysms and dementia 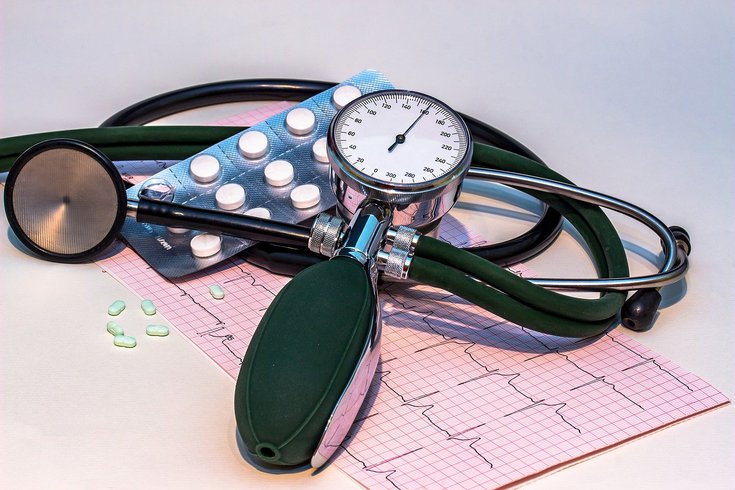 As we grow older, we all develop hypertension referred to as primary hypertension. However, some people develop it earlier due to health issues like thyroid or kidney disease or obstructive sleep apnea.

The dangers of high blood pressure are well documented, but a new study suggests that its effects on your brain may start earlier than thought – even as early as middle age, according to researchers.

High blood pressure or hypertension refers to blood pressure greater than 130/80. About 1 in every 3 U.S. adults have this condition, the Centers for Disease Control and Prevention reports.

When left untreated, high blood pressure can increase your risk for other health issues, including heart disease, aneurysms and dementia.

As we grow older, humans naturally develop hypertension, commonly referred to as primary hypertension. However, some people develop it earlier due to health issues like thyroid or kidney disease or obstructive sleep apnea.

Hypertension can be hereditary and certain lifestyle factors like smoking, being overweight or sedentary can also increase your risk.

Most people don't worry too much about their blood pressure until they hit their senior years. But a new Brazilian study suggests that hypertension can start damaging the brain as early as middle age.

"As a practical matter, this suggests that we must prevent hypertension at any age in order to avoid its deleterious effects on cognitive [thinking] decline," study author Dr. Sandhi Barreto, a professor of medicine at the Universidade Federal deMinas Gerais in Belo Horizonte, Brazil, told U.S. News & World Report.

Dr. Barreto noted that while there was a strong correlation between mental decline and hypertension, direct causation couldn't be proven.

The study, published in the journal Hypertension, included about 7,000 participants from six Brazilian cities. The average age of participants at the start of the study was 59.

There is good news, though: those participants who were able to lower their blood pressure through medication or adopting healthier lifestyle choices saw significantly slower decline.

It is important to note that lowering one's blood pressure has a limited effect on improving brain health. Another recent study found that while lowered blood pressure decreased risk for mild cognitive impairment, the same couldn't be said for dementia risk.