Montgomery County man arrested and charged with luring underage girl on Facebook, having sex with her 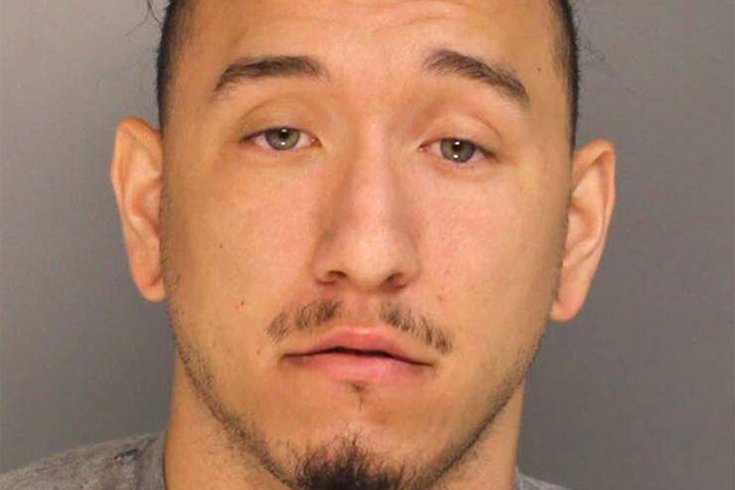 Richard Blong, 27, of Horsham, is charged with Statutory Sexual Assault, Involuntary Deviate Sexual Intercourse, Unlawful Contact with a Minor, Sexual Abuse of Children and other charges after allegedly having sex with a 15-year-old girl he lured on the social media platform, authorities said.

A Montgomery County man is under arrest and charged with sexual assaulting an underage girl he allegedly lured on Facebook.

Richard Blong, 27, of Horsham, is charged with Statutory Sexual Assault, Involuntary Deviate Sexual Intercourse, Unlawful Contact with a Minor, Sexual Abuse of Children and other charges after allegedly having sex with a 15-year-old girl he lured on the social media platform, authorities said.

On Sept. 27, 2018, the Internet Crimes Against Children (ICAC) Task Force received a cybertip from Facebook via the National Center for Missing and Exploited Children, authorities said. According to the tip, Blong reportedly enticed three girls between the ages of 14 and 17 to send pornographic images to him.

An investigation launched by the Montgomery County Detective Bureau and Horsham police revealed that Blong had sexually explicit Facebook conversations and exchanged sexually explicit photos with the three minor females, whose ages were all listed on their Facebook profiles.

In August, Blong met one of the girls in person at his home in Horsham and had sexual intercourse with her, prosecutors allege. The other two girls, who did not live in Pennsylvania, never met with the defendant.

"Predators know the seemingly private nature of cell phone use by children and teens and their various social media accounts. And predators seek to use those friendly platforms to take advantage of children," said Montgomery County District Attorney Kevin R. Steele. "Parents need to be vigilant in monitoring their children's activity, keep an eye out for anything suspicious, and reiterate to their children that they should not correspond with unknown adults on these social media platforms."

Blong was arraigned before Magisterial District Judge Patricia Zaffarano of Ambler, who set bail at $100,000 cash. Blon was unable to post bail and was remanded to the Montgomery County Correctional Facility.

A preliminary hearing is set for Oct. 17 at 10:45 a.m. before Magisterial District Judge Harry J. Nesbitt III. The case will be prosecuted by Assistant District Attorney Nicholas Beeson.

The arrest was announced by Steele, Horsham Township Police Chief William J. Daly and representatives of the ICAC task force.