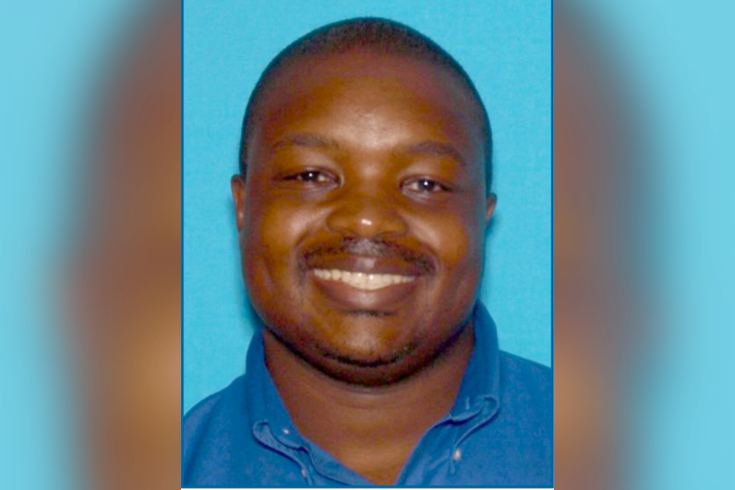 Lamont Stephenson was added to the FBI's Ten Most Wanted List. He is sought for his alleged involvement in the murder of a woman and her dog in their Newark, New Jersey, apartment in 2014.

The FBI announced Thursday a man wanted for murder in Newark, New Jersey, has been added to the FBI’s “Ten Most Wanted Fugitives” list.

Lamont Stephenson has eluded the authorities for nearly four years after his alleged involvement in the murder of a woman and killing of her dog on Oct. 17, 2014.

The FBI still considers Stephenson armed and dangerous, and is offering a reward of up to $100,000 for information leading to his arrest.

Stephenson is the 11th fugitive wanted by FBI Newark placed on the Ten Most Wanted list.

Stephenson, 43, was charged with homicide in November 2014, and a federal arrest warrant was issued by the U.S. District Court of New Jersey over a year ago. The FBI claims Stephenson hasn’t been seen in New Jersey since 2014.

“Over the past four years our office has worked tirelessly to find and apprehend Lamont Stephenson, following numerous leads both in New Jersey and beyond," acting Essex County prosecutor Theodore N. Stephens II said in a release. "Sadly, those efforts have not resulted in an arrest. Placing this defendant on the FBI’s Ten Most Wanted List, we believe, will significantly increase the likelihood of finding him."

Stephenson is the 521st addition to the FBI’s Ten Most Wanted list, which was established in March of 1950.