Recognizing the signs early can lead to the need for less intense treatment, experts say 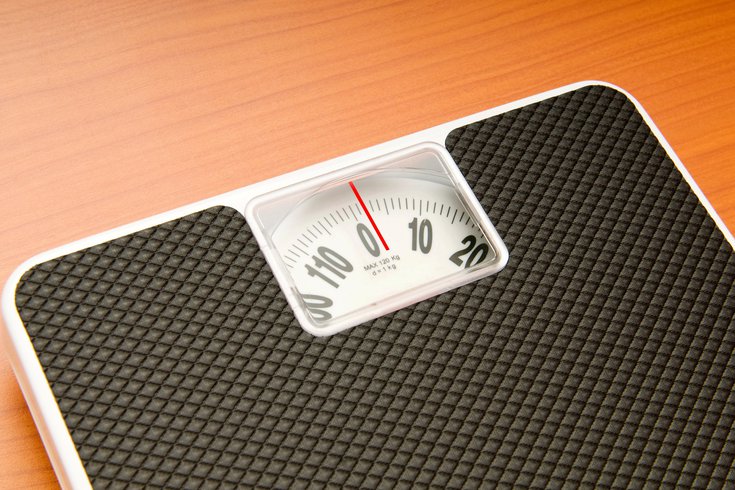 Recognizing the signs of an eating disorder is not always easy, but it could help a loved one get the treatment they need a lot earlier.

Young adults are still being hospitalized in larger numbers than they were pre-COVID, according to a new study.

During the two years before the SARS-CoV-2 virus landed in the U.S., inpatient admissions for young adults and adolescents with disordered eating behavior was rising by about 0.7% a month. In 2020, the first year of the pandemic, however, that rate increased to about 7.2% across the country.

The researchers of this new study also found that between the spring of 2020 and spring 2021, a time when COVID-19 restrictions were the tightest, the number of eating disorder hospitalizations almost doubled. As the pandemic continued, the rate of hospitalizations did begin to decline slightly, but it still remains at a higher volume than what was reported before the pandemic. The findings are published in the journal JAMA Pediatrics.

While throughout the pandemic, individual hospitals have reported an increased demand for inpatient treatment for eating disorders, this is the first study to show the situation at hospitals nationwide, Dr. Jason Nagata, assistant professor of pediatrics at the University of California, San Francisco, told CNN. He was not involved in the study.

The analysis included data from 14 hospital-based adolescent medicine programs and one non-hospital eating disorder treatment program from 2018 through 2021. Because of the way the study was designed, it could not determine if the pandemic caused the increase or impacted the severity of cases, the researchers said.

Mental health experts, however, say, there are many ways the conditions of pandemic may have increased the vulnerability of young adults and adolescents to disordered eating behavior. During the early days of the pandemic, there was a lot of uncertainty and disruption to people's lives as well as concerns over finances and health.

And even more than two years later, people are still feeling the impact of the pandemic, especially when it comes to mental health. The U.S continues to experience a mental health crisis among both adults and children. Another part of the problem is the lack of mental health practitioners to treat those in need. Many experts, including Children's Hospital of Philadelphia's Dr. Tami Benton, have called for more resources and expanded programs.

Getting loved ones the help they need

Recognizing the signs of an eating disorder is not always easy, but it could help a loved one get the treatment they need a lot earlier. When a disorder is diagnosed earlier, less intense treatment is needed, experts say.

Roughly 30 million U.S. residents, or about 9% of the population, will develop an eating disorder during their lifetimes, according to the National Association of Anorexia Nervosa and Associated Disorders. Most eating disorders involve an intense focus on weight, body shape and food which can lead to dangerous eating behaviors. These behaviors can cause damage to a person's heart, digestive system, bones, teeth and mouth, and increase their risk for other diseases.

While most research on eating disorders has focused on young girls and women, boys and men can also develop an eating disorder. Gay, bisexual and transgender youth are also at risk because of the stress they face from discrimination. Experts emphasize that even people at what is considered a "normal weight" are vulnerable to eating disorders.

Research shows that eating disorders are also starting much earlier in childhood than previously thought. One study found that children ages 9 to 10 reported binge-eating or engaging in other behaviors to avoid gaining weight.

Early signs of an eating disorder could be overexercising, refusing to eat in front of others, cutting out whole food groups from diets and the use of diet pills or laxatives.

Other possible signs are extreme fluctuations in weight, an obsession with calorie counting, periods of overeating and spending extra time in the bathroom. Some people exhibit a fear of getting stomach aches or vomiting, choking and aversions to certain tastes, smells and textures of food.

In young children, signs of an eating disorder may include anxiety and obsessive compulsive disorder-like behaviors and signs of malnutrition. Some of these children may also regress in their behaviors and throw severe tantrums, scream and become physically aggressive.

If you or a loved one may be suffering from an eating disorder, talk to a healthcare provider right away or call the National Eating Disorders Association helpline (800-931-2237).