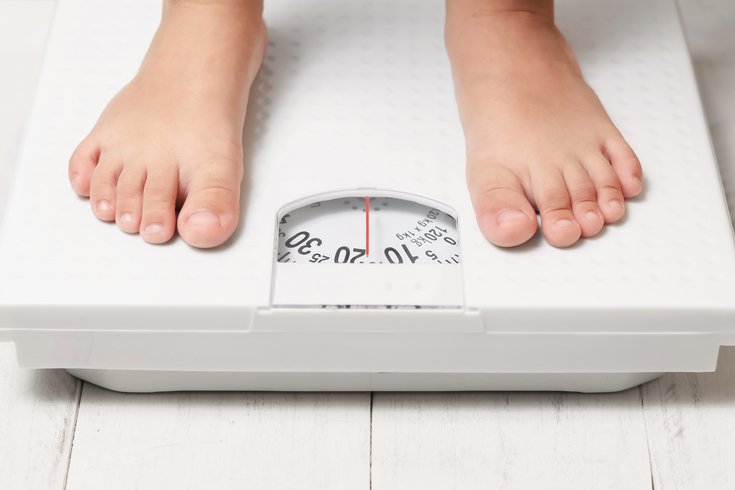 Eating disorders most often are diagnosed in the teen and young adult years, but research on younger populations has shown that they can start much earlier in childhood.

About 9% of U.S. residents will develop an eating disorder during their lifetimes, according to the National Association of Anorexia Nervosa and Associated Disorders.

Eating disorders most often are diagnosed in the teen and young adult years, but research on younger populations has shown that they can start much earlier in childhood.

A study, published Monday, found that 5% of children ages 9-10 reported bing-eating. Another 2.5% said they had engaged in behaviors to avoid gaining weight. The data on nearly 12,000 children, gathered between 2016 and 2018, also showed that boys are as much at risk as girls.

Instead of studying full-fledged eating disorders, the researchers looked at behaviors of disordered eating, which may be an indicator of more severe symptoms later in life. These behaviors included binge eating, vomiting to control weight, and exercise or calorie restriction to prevent weight gain.

"The earlier we can detect these behaviors, the more likely we are to be able to treat them," said researcher Stuart Murray, director of the eating disorders program at the University of Southern California's Keck School of Medicine. "These findings open a door for the development of timelier and more precise prevention efforts."

In May, a study found that binge eating disorder – compulsively eating large amounts of food, to the point of discomfort or pain – is the most common eating disorder among 10-to 11-year old children in the United States. And in this age group, there also were signs that anorexia and bulimia could develop later in life.

An older study reported that hospitalizations for eating disorders in children under age 12 increased by 119% between 1999 and 2006. Other studies even have shown that children as young as 5 years old can develop an eating disorder.

Which children are at greatest risk?

In an earlier study, the researchers found that children with a binge eating disorder had different brain structures. These findings suggested that abnormal development in the brain's centers for reward and inhibition may help determine the children who become binge eaters. The disorder puts children at risk for obesity, metabolic syndrome, abnormal cardiac function and suicidal thoughts.

Eating disorder experts say that biology, genetics and cultural influences, like social media and peer pressure to be abnormally thin or muscular, all play a role in why some children develop eating disorders.

According to research, almost half of those diagnosed with eating disorders by age 12 had a close family member with a mental health problem, such as anxiety or a mood disorder. A history of feeding struggles also can increase a child's risk.

When an eating disorder is diagnosed earlier, less intense treatment is needed, experts say. Parents can help their children by recognizing warning signs early and getting them into a treatment program as soon as possible.

There are several signs of eating disorders in children: unusual fluctuations in weight, fear of weight gain, unhappiness with body image and size, increased exercise, excess time in the bathroom, and changes in what, when and how much they eat. A fear of getting stomach aches or vomiting, choking and aversions to certain tastes, smells and textures of food also are warning signs.

Some children may exhibit anxiety and obsessive compulsive disorder-like behaviors along with restriction of foods and signs of malnutrition. Some children will regress in their behaviors and throw severe tantrums, scream and become physically aggressive.

Treatment plans should address a child's medical, nutritional and emotional needs, experts say. Family-centered interventions, in which parents take charge of nutrition decisions and learn how to manage the child's food avoidance and anxiety, have been most effective in younger children.

Parents are encouraged to model healthy eating behaviors at home and make any recommended changes to foster the child's recovery. That includes eating meals and snacks with their children and staying calm while encouraging them to eat.

Parents who are worried that a child might have an eating disorder are urged to talk to the child's pediatrician or a specialist at an eating disorder program. Parents also can get help by calling the National Eating Disorders Association at (800) 931-2237.