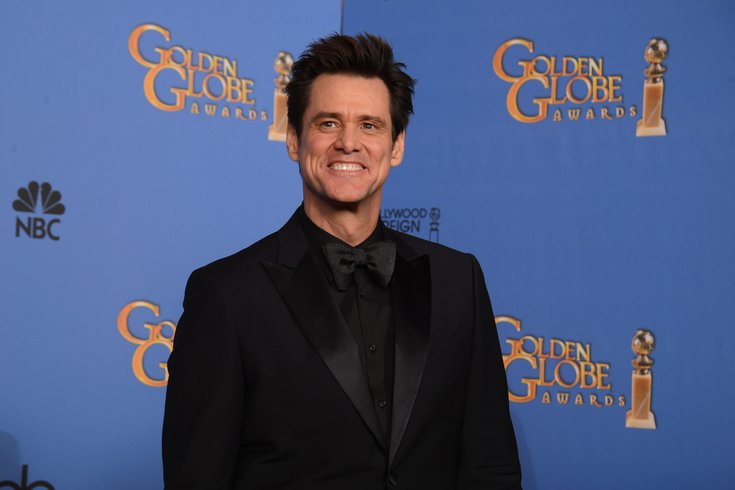 Jim Carrey poses in the press room at the 71st annual Golden Globe Awards at the Beverly Hilton Hotel on Sunday, Jan. 12, 2014, in Beverly Hills, Calif.

Comedian and actor Jim Carrey took to Twitter on Tuesday to express his displeasure after California Gov. Jerry Brown signed a bill to make it harder for parents to opt out of vaccinating their children.

The law, which makes California the third state to eliminate religious and other personal exemptions to vaccinations, generated opposition from some parents, many of whom feared a now debunked link between childhood vaccinations and autism and others who feared intrusion on the religious exemption.

Carrey referred to Brown as a "corporate fascist" who "must be stopped” in one of his tweets.

California Gov says yes to poisoning more children with mercury and aluminum in manditory vaccines. This corporate fascist must be stopped.

They say mercury in fish is dangerous but forcing all of our children to be injected with mercury in thimerosol is no risk. Make sense?

Carrey then clarified that he is actually pro-vaccine.

I am not anti-vaccine. I am anti-thimerosal, anti-mercury. They have taken some of the mercury laden thimerosal out of vaccines. NOT ALL!

The CDC can't solve a problem they helped start. It's too risky to admit they have been wrong about mercury/thimerasol. They are corrupt.

Go to http://t.co/SlY91SQmCj watch the documentary and judge for yourselves. If you really care about the kids you will. It's shocking!

Carrey was not the only celebrity who voiced their disagreement with the new law on Twitter.

We MUST APPEAL SB277 and demand a vote ! Our children belong to US! Not the damn State! Jeez..furious