Joint replacement surgery can strengthen a marriage – and a knee 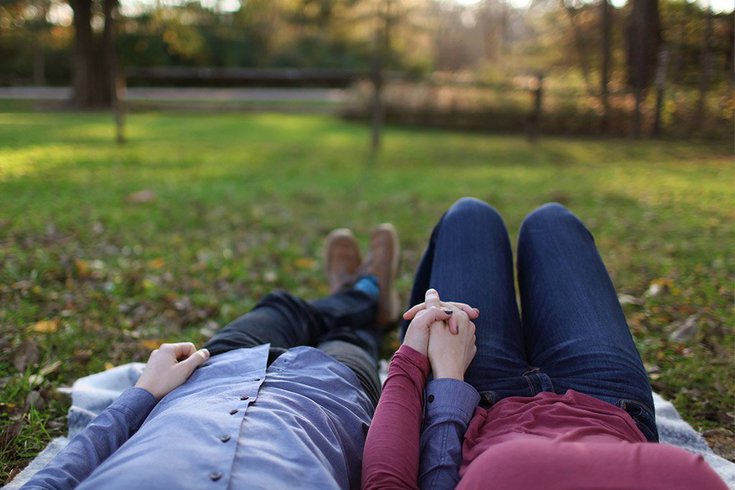 A new study examines the improvements total joint replacements can bring to a marriage. Spouses are often the caregivers of patients with osteoarthritis and share in the burden of the disease.

Many people with severe osteoarthritis undergo total joint replacement surgeries in hopes of relieving pain and regaining function in their hips or knees. But the procedures also may improve the lives of their partners.

New research from the American Academy of Orthopaedic Surgeons found that the spouses of people who underwent total hip and knee replacements often reported feeling better about their marriages. They also reported having less caretaker burdens and greater independence.

The impetus for this research came from a thank you note sent to Dr. Michael Tanzer, an orthopaedic surgeon at McGill University Health Center in Montréal, Québec.

"My patient's wife wrote to tell me how delighted she was to have her husband's quality of life back, because of the dramatic effect it had on her own life and their marriage," Tanzer said. "This one gesture of gratitude made me think about the impact of joint replacement surgery in a way I had taken for granted."

People living with severe osteoarthritis often rely on their spouses when they can't get around on their own or take care of themselves properly. Previous research has shown that spouses of individuals with debilitating pain often report lower levels of marital satisfaction, higher rates of depression and a lower quality of life.

Tanzer's study sought to evaluate the spouse's perception of the patient's pain and disability before and after total hip or knee replacements.

"We also wanted to assess the degree to which patients and their spouses perceive themselves to be disabled, both preoperatively and postoperatively, and determine the ways in which the spouse's personal and marital life improved after the patient's successful hip or knee arthroplasty," Tanzer said.

The study involved 33 couples who were interviewed both separately and jointly. The average couple had been married about 36 years. The average patient was 68 years old; the average spouse was 67.

About 85% of patients listed improvement in mobility among their most important quality of life changes. Another 73% included resuming their favorite leisure and sporting activities while 33% listed an improvement in their social and family lives.

Among their spouses, the biggest improvement was the ability to participate in more physical and social activities with their partners. Sixty-one percent said they were no longer witnessing their loved one suffering. More than half reported having diminished caregiver burdens, a greater opportunity to resume a normal lifestyle and a better marital relationship.

"As an orthopaedic surgeon, it's important to consider the wellbeing of your patient's spouse and know that they too are likely experiencing the burdens of living with a functional disability," Tanzer said.

"The emotional and social impact as well as the physical challenges can be many and by continuing to research and bring more resources to the clinical setting, we can help both orthopaedic surgeons and patients create a better quality of life from diagnosis through to treatment."

Osteoarthritis affects more than 32.5 million U.S. adults. Also referred to as degenerative joint disease, it most commonly causes the hips and knees to break down. People with severe osteoarthritis live with daily pain and limited function.

Knee and hip arthroscopy involve removing damaged bone and inserting an artificial joint in its place. The procedure often can be conducted at outpatient facilities.