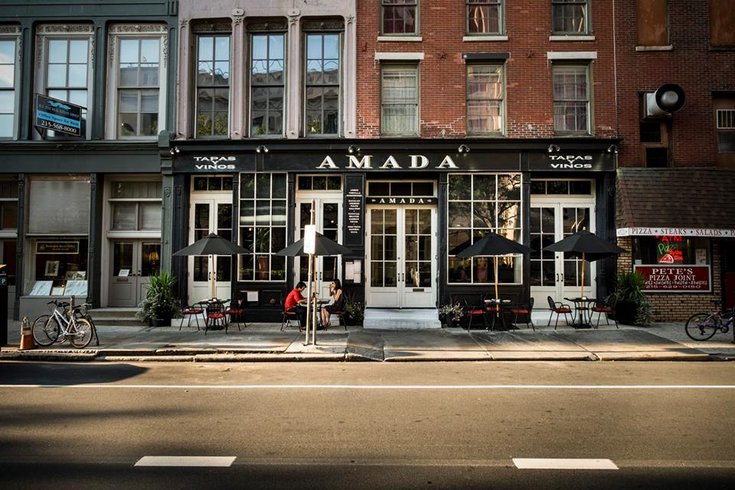 Jose Garces, long known as Philadelphia’s “Iron Chef” wunderkind whose restaurant empire began in 2005 with Old City’s Amada, may soon be ousted from the first three dining concepts he ever created.

In recent months Garces’ name has been associated with multiple lawsuits that paint a picture of financial distress. In September, a Declo-based wholesale food supplier filed against Garces, saying the supplier was owed over $86,000 in unpaid bills.

That lawsuit gained more attention last month when the firm owned by Jim Sorkin, a food vendor and early Garces investor, filed yet more lawsuits against the chef, bringing the total to six. The lawsuits allege a total of $858,000 unpaid bills, Eater previously reported.

Three investors are now suing to take managerial control away from Garces for his first three restaurants, all of which are in Philadelphia: Village Whiskey, Tinto, and his flagship Amada.

The lawsuit, Eater reports, accuses Garces of mismanaging millions in cash and assets. The three investors suing, including Sorkin, as well as, Tom and Maria Spinner, reportedly voted on this decision in January, but Garces ignored the vote.

According to Sorkin and the Spinners, Garces “systematically” breached financial agreements “for his own benefit” and has been conducting unauthorized cash sweeps for at least seven years.

A rep for Garces told Philly.com the allegations are false.