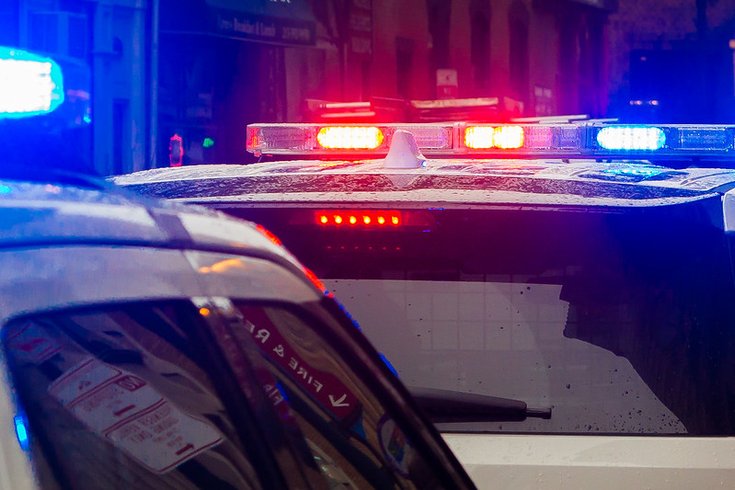 Fifteen people were injured after a fire engulfed an apartment building in the King of Prussia section of Upper Merion Township, Montgomery County.

The fire started around 10 p.m. and spread throughout the apartment complex, located on the 200 block of West Byron Place in the King of Prussia section of Upper Merion Township.

Firefighters helped evacuate people who were trapped in their apartment units by black smoke that filled the hallways. Some residents jumped from their balconies to escape huge flames shooting out the top of the building, according to CBS Philly.

Six police officers, five residents and an EMT were among those transported to the hospital.

Breaking: Heavy fire at Kingswood apartments in King of Prussia. Chopper 6 is over the scene. @6abc pic.twitter.com/AAuT1BzXYU

No deaths have been reported. About 30 families were displaced by the blaze, according to the American Red Cross of Eastern Pennsylvania.

The Red Cross said it is helping to assess the needs of the displaced residents and help them cope.

.@RedCrossPhilly Over 30 families were displaced from there homes in this apartment building fire in King Of Prussia. In addition to our Disaster action team members of both disaster health and mental health provided assistance pic.twitter.com/KIu3jFom0g