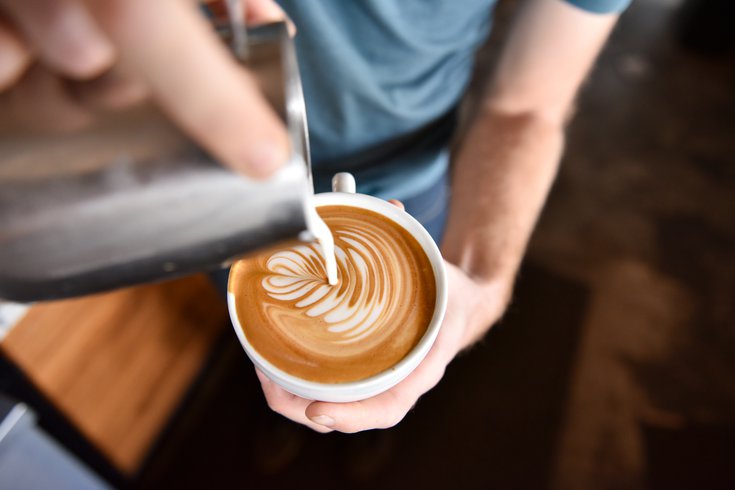 For the first time ever, Philly-based coffee company La Colombe is offering a vanilla flavor syrup in cafes. The add-on was originally introduced as a limited-time Secret Menu item, but has been established as a permanent menu fixture due to its popularity.

Coffee lovers can now add a classic flavor to any drink at a popular local cafe.

Philadelphia based coffee company La Colombe introduced Vanilla Gourmet, a syrup that can be added to all beverages, hot or iced. This is the first time the flavor has been available to add to any drink in La Colombe cafes.

MORE: Next beer in PA Pride series is an amber lager from Deer Creek Malthouse

Vanilla Gourmet was originally introduced as part of the company's new Secret Menu, a rollout which will feature items that customers must be in the know about to order for a limited time. Two new Secret Menu items are already planned for next month.

Due to the popularity of the add-on, made by La Colombe with real Madagascar vanilla, the company decided to make it a permanent staple of the menu. Canned vanilla lattes were already available online and in stores, and quickly became a fan favorite item.

La Colombe was founded in Philadelphia in 1994 by Todd Carmichael and JP Iberti. In the region, along with its flagship Fishtown location, there are cafes in Dilworth Park, Independence Mall, Rittenhouse Square and Bryn Mawr, Montgomery County.

Earlier this month, the company also launched its first ever pumpkin spice latte on tap, which is available at all locations.