The global special in support of the fight against COVID-19 takes place at 8 p.m. on April 18 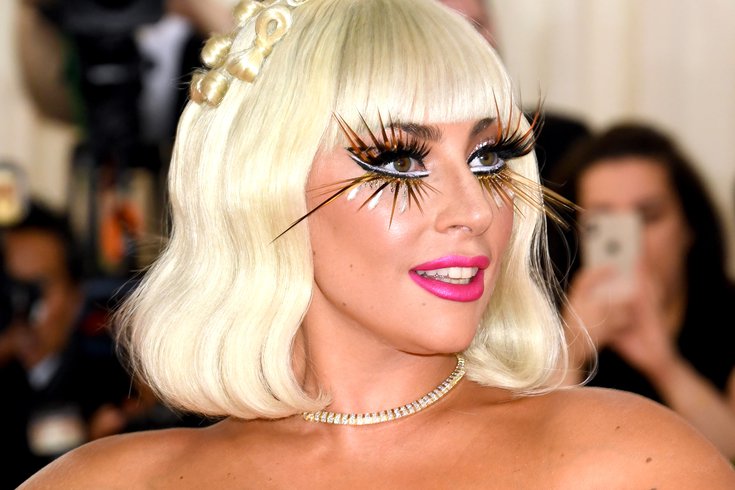 Global Citizen and the World Health Organization announced "One World: Together At Home," a COVID-19 benefit concert curated by Lady Gaga and hosted by Stephen Colbert, Jimmy Fallon and Jimmy Kimmel.

The virtual event will be broadcast live at 8 p.m. on Saturday, April 18.

In a press release, Global Citizen states, "As well as driving combined action to support the WHO’s COVID-19 Solidarity Response Fund, the broadcast will highlight stories from the world’s health care heroes, as well as messages of gratitude and appreciation from those who they’ve treated."

The virtual concert follows the "Living Room Concert for America" hosted by Elton John, which aired on Fox on March 29.

"One World: Together At Home" will air on ABC, NBC, ViacomCBS Networks and iHeartMedia.