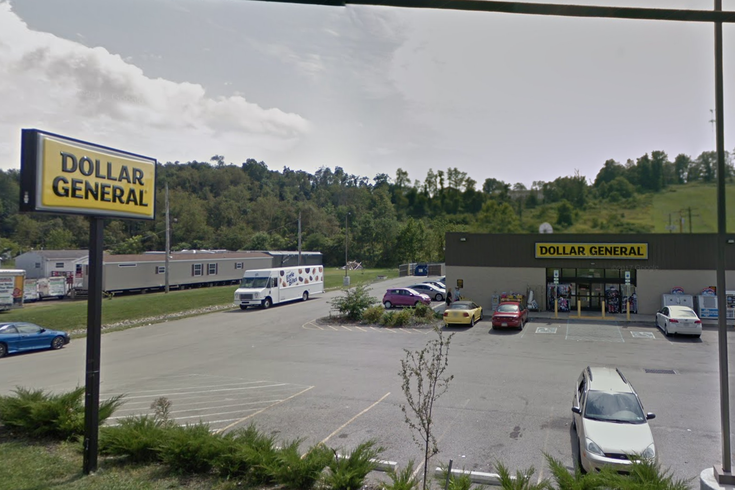 A Lebanon County man admitted to state police that he’d filmed “up the skirt” videos of young girls over the course of months at more than one store.

The defendant, Darun Kevin Ferguson, 39, was reportedly alerted to the state police in August when they were called to a Dollar General in Union Township where he was seen filming up the skirts of two young girls, according to PennLive.

Ferguson was an employee of the store at the time, according to state police, and Ferguson admitted to filming the children when they arrived, PennLive reported.

On two of those computers, a forensic examination reportedly turned up 50 images of child pornography.