U.S. dietary guidelines recommend no more than one drink a day for women and two for men 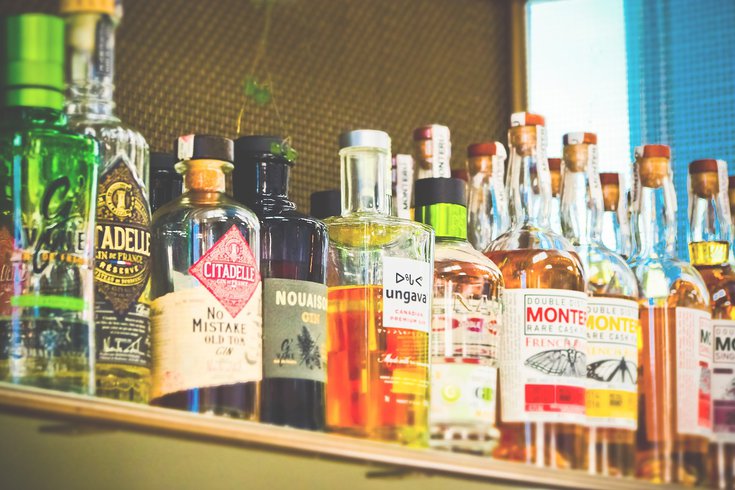 Registration for the transplant waiting list tied to alcoholic hepatitis s and the number of deceased donor live transplants for the condition has exceeded predictions by more than 50%, a new study found.

Demand for transplants tied to alcohol-related liver inflammation has increased during the COVID-19 pandemic, a trend that corresponds to a surge in heavy drinking.

Both registrations for the national organ transplant waiting list related to alcoholic hepatitis and the number of deceased donor liver transplants for the inflammatory liver condition have been higher than their predicted volumes – by more than 50%, according a study conducted by Michigan Medicine researchers.

Though the study was not designed to determine a cause and effect relationship, it does provide evidence of "alcoholic hepatitis associated with known increases in alcohol misuse during COVID-19," said Maia S. Anderson, a general surgery resident at Michigan Medicine. "And it highlights the need for public health interventions around excessive alcohol consumption."

Alcoholic hepatitis most commonly develops in people who consume excessive alcohol on a regular basis. Heavy drinking can lead to permanent scar tissue in the liver and other long-term damage including liver failure, if left untreated.

Previous studies have highlighted the concerning trend of excessive alcohol consumption during the COVID-19 pandemic. A study from last fall found that adults over age 30 had increased their drinking frequencies and heavy drinking episodes compared to 2019.

Women, in particular, were drinking more. The overall frequency of alcohol consumption had increased by 14%, but it had jumped by 17% among women. Women also had increased their heavy drinking episodes – defined as having at least four drinks over two hours – by 41%.

A survey from September found that almost 1 in 5 Americans have been consuming unhealthy amounts of alcohol during the pandemic, USA Today reported, noting many Americans are using alcohol to manage pandemic-related stress.

Other studies have indicated that American are buying more alcohol and drinking more than they were pre-pandemic. U.S. dietary guidelines recommend no more than one drink a day for women and two for men.

There was also a correlation between increasing waiting list registrations and deceased donor liver transplants and a spike in alcohol sales.