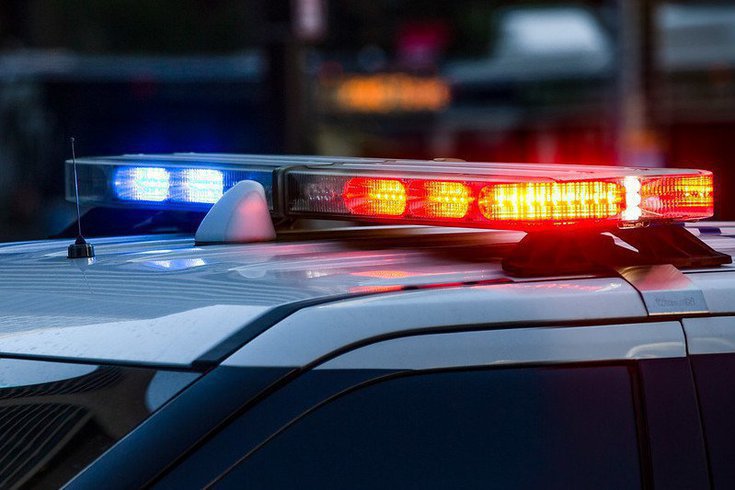 Authorities in Chester County are investigating a double homicide at a residence in the Lincoln University section of Lower Oxford Township, where a mother and her son were found dead on Nov. 3. Police believe the person who killed them took his own life in Kennett Square on Tuesday before the victims' bodies were discovered.

Two people fatally shot in Chester County earlier this week have been identified as a mother and her adult son, who investigators believe were killed by a man later found dead after taking his own life.

Authorities said Wednesday that they were investigating two suspicious deaths at a residence in the Lincoln University section of Lower Oxford Township, where 53-year-old Kimberly Harris and 22-year-old Jordan Foster were found dead early yesterday morning.

Pennsylvania State Police had responded to the home along the 300 block of Ashmun Avenue after a relative called for assistance.

Police have linked the two shootings to another incident on Tuesday in Kennett Township, where authorities had been called to the scene of car accident on Route 1 near Red Barn Lane. Witnesses told police that the driver of the vehicle had removed a handgun and shot himself in the head.

The driver, identified as 41-year-old Timothy Harris, was transported to Chester County Hospital and later pronounced dead. A .380 semi-automatic handgun was located at the scene.

Investigators believe Timothy Harris killed Kimberly Harris and Jordan Foster before fleeing the scene of the residence. While attempting to escape the area, Harris was involved in another hit-and-run crash on Route 1 near Bayard Road in East Marlborough before taking his own life in Kennett Township, police said.

Investigators said the two victims at the residence in Lincoln University were discovered by Kimberly Harris' other son, Foster's twin brother. He was accompanied by his girlfriend when they called police before dawn on Wednesday morning, some time after investigators believe the shooting took place on Tuesday.

"This is a horrible tragedy that will forever alter the victims’ family, and my sympathy goes out to them," Chester County District Attorney Deb Ryan said. "We will use all our investigative resources to discover why this shocking event happened."

Authorities did not say what may have motivated the shootings.

Anyone with information about these incidents can call Pennsylvania State Police-Avondale at (610)-268-2022.