Low screening rates for lung cancer persist in the U.S.

The American Lung Association says only 5.8% of those eligible get screened 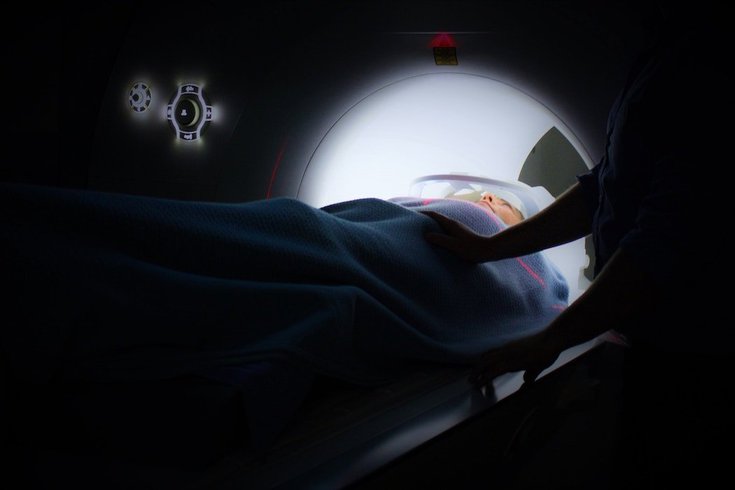 According to the American Lung Association report, rates of preventative lung cancer screening are too low. Some states had screening rates as low as 1% in 2021. But the survival rate has improved.

The American Lung Association recently issued its 2022 "State of Lung Cancer" report, highlighting the disparities in lung cancer screening rates across the U.S.

While lung cancer screening with annual low-dose CT scans can lead to an early diagnosis and save lives, in 2021 only 5.8% of people eligible were screened nationwide. And some states had screening rates as low as 1%, the report shows. That year in California, the screening rate was only 1.0% and in Nevada it was 1.3%. The state with the highest screening rate was Massachusetts with 16.3%.

In Pennsylvania, the screening rate was above average during the same time period, according to the "State of Lung Cancer" report. The state's screening rate of 9% was significantly higher than the national rate of 6%. It ranked 12th among all states. Screening rates in New Jersey, however, were below average. Four percent of those at high risk were screened compared with the national rate of 6%. New Jersey ranked 39th among all states.

New Jersey also had a high survival rate. The five-year survival rare was 29%, giving it a 5th place ranking among 46 states with survival data. The survival rate improved by 19% over the last five years, despite low screening numbers.

Dr. Jeffrey Crawford, a medical oncologist with Duke Health, told CNN, “It’s disappointing that the advances we are seeing are not due to massive success screening for lung cancer, which we should be doing. We’re still only screening a minority of patients."

He said changes may be needed at the primary care level. “We’ve failed to get the primary care docs to change their attitudes about lung cancer because for decades, I think there’s been a kind of pessimism about lung cancer. They say it’s a smoker’s disease, and the outcomes are poor, or they think patients won’t be healthy enough to get surgery, so there’s no need to screen. There’s all sorts of misconceptions that just really aren’t true anymore, but I don’t think we’ve really gotten that message through as opposed to mammography for breast cancer. No one’s going to argue about that.”

Crawford was not involved in the new report.

If it is diagnosed early enough and hasn't spread, lung cancer can be treated with surgery. In the U.S., 20.8% of cases have involved surgery, the report shows. When lung cancer is not caught until a late stage, the survival rate is only 7%.

"Increased lung cancer survival is attributable to advancements in research, better treatments and other factors, however, lung cancer screening is the most immediate opportunity we have to save lives. If you are eligible for lung cancer screening, we encourage you to speak with your doctor about it. If a loved one is eligible, please encourage them to get screened," Harold Wimmer, national president and CEO for the American Lung Association, said in a statement.

The U.S. Preventive Services Task Force guidelines for screening recommend lung cancer screening for people between the ages of 50 and 80 years of age, who have a 20 pack-year history – which could mean 1 pack/day for 20 years or 2 packs/day for 10 years — and who are current smokers or who have quit within the last 15 years.

According to the American Lung Association, 14.2 million Americans meet the USPSTF guidelines for screening. The report also estimated that about 237,000 people in the U.S. will be diagnosed with lung cancer this year.

The authors of the report say that their data highlights the need for states to do more to reduce the burden of lung cancer. The report also illustrated how people of color who are diagnosed with lung cancer face worse outcomes compared to white Americans. They have lower survival rate, and are less likely to be diagnosed early, less likely to receive surgical treatment and more likely to receive no treatment.