Mac Miller's posthumous album 'Circles' to be released this month 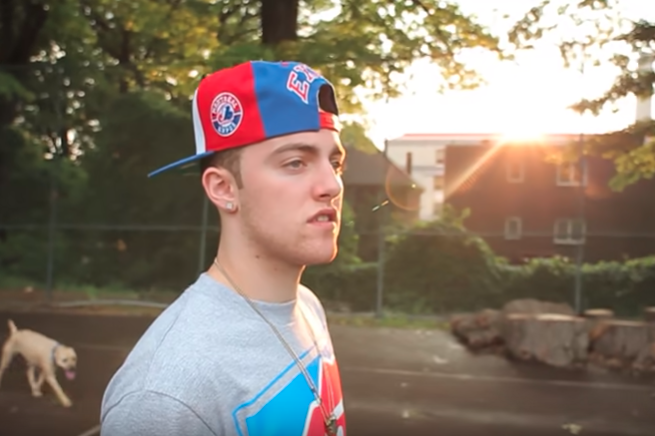 Mac Miller's unfinished album 'Circles' will finally be released on Jan. 17. Producer Jon Brion has been working on the album 'based on his time and conversations with Malcolm.'

Mac Miller's unfinished album is finally getting a release date more than a year after the Pennsylvania rapper died of a drug overdose.

"Circles" will be released on Jan. 17, the late artist's family announced in a statement. The Pittsburgh native was working on the concept album with producer and composer Jon Brion — who "cleared his calendar" to work with the rapper once he heard his early recordings, Miller's family said.

The album was intended to be a "companion piece" to his fifth studio album, "Swimming." The family refers to the albums as "two different styles complementing each other, completing a circle – Swimming in Circles was the concept.”

Brion completed the album "based on his time and conversations" that he previously had with Miller. He also has produced music for Fiona Apple, Kanye West, of Montreal, and Aimee Mann. He has composed film scores for "I Heart Huckabees," "Lady Bird" and "Eternal Sunshine of the Spotless Mind."

“This is is a complicated process that has no right answer. No clear path," Miller's family said. "We simply know that it was important to Malcolm for the world to hear it.”

"Circles" will be Miller's first solo release since his death in September 2018. He has been featured in two songs, including "That's Life" by The 88-Keys and Sia and "Time" by The Free Nationals, which also featured Kali Uchis.