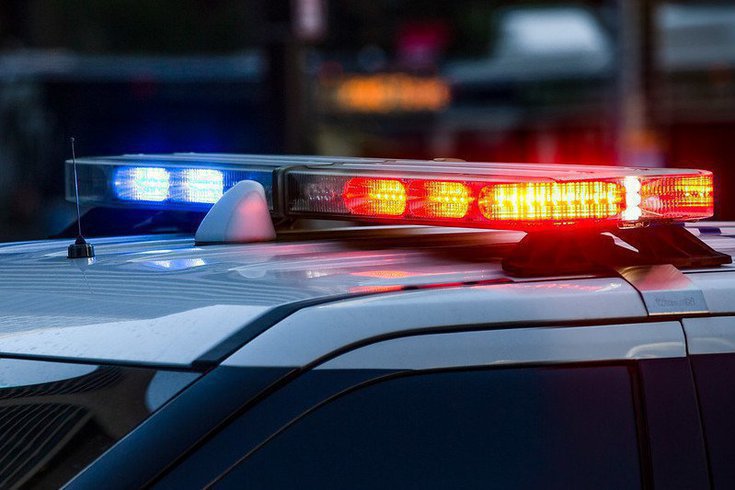 A Philadelphia man sold homemade Rice Krispie treats and other snacks laced with marijuana to children in Montgomery County by using a pair of Instagram accounts, prosecutors allege.

Quashon Rice, 20, of Germantown is facing drug trafficking charges for allegedly selling edibles laced with THC – the psychoactive compound in marijuana – to children as young as 11 years old. He made 19 sales and deliveries between March and May; 18 of them were to minors, prosecutors said.

On May 10, a student became sick after eating a rainbow-colored Rice Krispie treat that he did not know had been laced with marijuana, prosecutors said. The student told school officials that he had received it from another student who was determined to be selling edibles he purchased from the Instagram account "top2treats."

The account was later disabled, and another one was made in its place — "toptreatz4." Police determined Rice was behind the accounts. He allegedly delivered edibles to the Norristown student at a local park and at the student's home, receiving cash payments.

"The defendant was targeting children as young as 11 to sell his drugs to, imbedding drugs in cereals and other snack products that appeal to children," Steele said. "He then sold them to where children are — on social media, specifically Instagram, where he would show the product as well as provide step-by-step instructions for how the kids could order the edibles and have them delivered."

Though Philadelphia and various municipalities in Pennsylvania have decriminalized the possession of small amounts of marijuana, selling the drug remains illegal throughout the state. Selling 30 grams or more carries a felony charge; lesser amounts constitute a misdemeanor.

When police arrested Rice on Tuesday, they said they recovered a ghost gun, drug paraphernalia, approximately 40 homemade edibles and 10 bags of marijuana in counterfeit packaging.

Rice's bail was set at $95,000. He is being held at the Montgomery County Correctional facility as he awaits a preliminary hearing on June 27.