Marital stress may slow your recovery from a heart attack, study finds 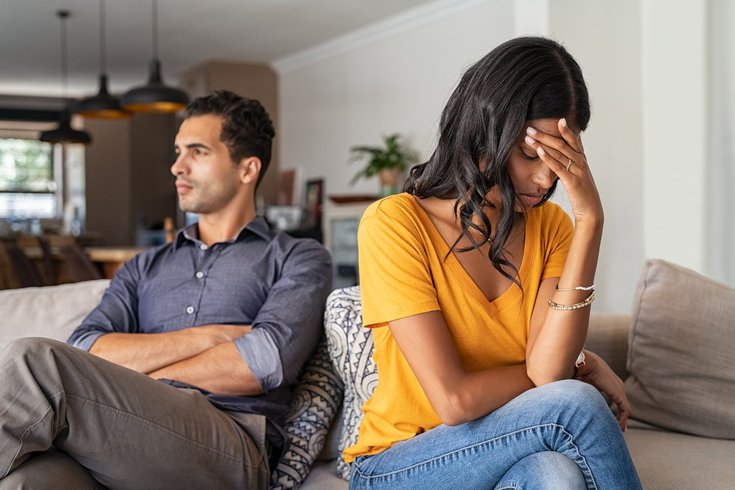 Yale study participants who reported experiencing severe marital stress while recovering from a heart attack had lower quality of life and were more likely to experience chest pains and need to be readmitted to the hospital within a year of their initial heart attack.

Yale University researchers have found a link between marital discord and poorer outcomes after a heart attack in adults under the age of 55.

Study participants who reported experiencing severe marital stress while recovering from a heart attack had a lower quality of life and were more likely to experience chest pains and need to be readmitted to the hospital within a year of their initial heart attack.

Those with the highest level of marital stress were almost 50% more likely to be readmitted to the hospital for any cause compared to those with no marital stress, the researchers found.

More women than men reported having severe marital stress. For every 10 women in the study, four reported severe stress levels, compared with three in 10 men, the study data shows.

"Our findings support that stress experienced in one’s everyday life, such as marital stress, may impact young adults’ recovery after a heart attack," study lead author Cenjing Zhu said in a statement. Zhu is a Ph.D. candidate at the Yale School of Public Health in New Haven, Connecticut.

She noted that "additional stressors beyond marital stress, such as financial strain or work stress, may also play a role in young adults' recovery, and the interaction between these factors requires further research."

Even after controlling for the gender, age, race and ethnicity of the participant, the link between marital stress and poorer health outcomes remained. When the researchers adjusted for employment, education, income and health insurance status, however, the association between the two was weaker, but still statistically significant.

Stress is a known risk factor for heart disease, according to the Cleveland Clinic. Heart attack patients are often required to make major lifestyle changes, including reducing their stress levels, to aid their recovery and reduce their risk of having another heart attack.

Relaxation techniques like yoga, meditation or deep breathing exercises are often recommended, but what if most of your stress is coming from your marriage? More open communication, a more equal sharing of responsibilities and making your relationship a priority can all help, marriage experts say. So can talking to a marriage counselor.

The study included 1,593 young adults ages 18-55 who were treated for a heart attack at one of 103 hospitals in 30 states. They were all either married or in a committed partnership. The participants were also enrolled in another heart attack recovery study called "VIRGO" or "Variation in Recovery: Role of Gender on Outcomes of Young AMI Patients."

Zhu said their findings support the need for screening heart attack patients for stress at follow-up appointments to better identify those at higher risk of slower recovery and poorer outcomes.

"Health care professionals need to be aware of personal factors that may contribute to cardiac recovery and focus on guiding patients to resources that help manage and reduce their stress levels," she explained.

Preliminary data from the study will be presented at the American Heart Association's Scientific Sessions 2022 on Nov. 6 in Chicago, Illinois.