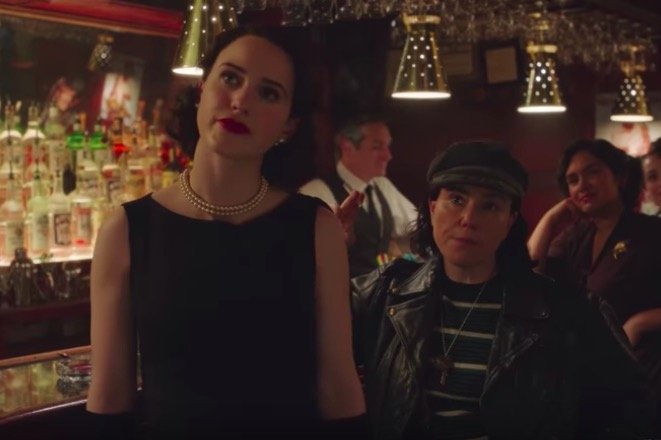 Just a few weeks after sweeping the comedy categories at the Emmy Awards, Amazon Prime Video's "The Marvelous Mrs. Maisel" dropped a trailer Wednesday for the show's second season.

The show, spearheaded by "Gilmore Girls" creator Amy Sherman-Palladino, follows Midge Maisel (played by Rachel Brosnahan), a young housewife in 1950s New York who goes into stand-up comedy with her manager-mentor Susie Myerson (played by Alex Borstein) after she discovers her husband cheated on her.

After the first season showed Midge's initial journey to the mic, it looks like Season Two will dive deeper into her new double life and a growing ambition to make it big in comedy.

Check out the full preview below.

Like us on Facebook: PhillyVoice
Add Marielle's RSS feed to your feed reader
Have a news tip? Let us know.