Millennials, Generation Z are less likely to die of COVID-19 but they remain susceptible 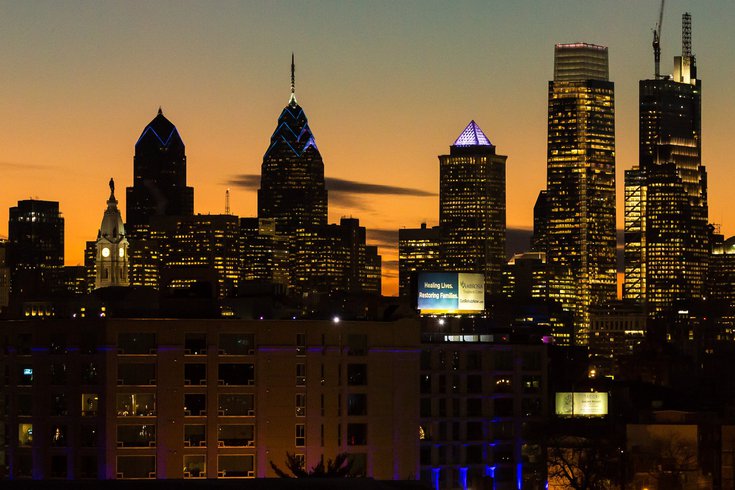 Millennials and Generation Z members make up the majority of confirmed coronavirus cases in Philadelphia. Various factors could be affecting this, including their likelihood to travel and a reluctance to stay at home.

More than half of the confirmed coronavirus patients in Philadelphia are young people, according to data released by the Philadelphia Department of Health.

The city had 475 cases as of Thursday afternoon – and 234 of them were younger than 40 years old, a range that mostly includes millennials and Generation Z.

There are 18 residents who tested positive for coronavirus who are under 20. Another 216 residents are between ages 20 and 39, a span that includes the oldest so-called "zoomers" and the youngest members of Generation X.

These figures show that young people are indeed susceptible to the virus – which runs contrary to what many have believed.

Young people are less likely to die of the disease, but growing numbers of cases across the U.S. show more young people being hospitalized and getting seriously ill. Similar data has been reported in New York City, where 40% of the coronavirus cases are between the ages of 18 and 44.

"The first wave of this epidemic is younger adults because these are the people who are more likely to travel to places like Europe, which has been the hot spot in the past," Farley said Wednesday during the city's daily coronavirus briefing. "Over time, probably, the demographics of the people with the infection will change."

Additionally, the number of medical providers testing positive for COVID-19 also could be affecting the age breakdowns. As of Wednesday, 37 health care workers had tested positive in Philly.

Another potential factor could be that some young people have been reluctant to practice social distance or stay at home. Mayor Jim Kenney was among those who criticized young people celebrating Spring Break on beaches in Florida despite the pandemic. In Philly, many young people went ahead with St. Patrick's Day parties as coronavirus cases began appearing in the region.

Social gatherings not only help spread the coronavirus to more vulnerable populations, but they also enable it to spread among younger people who may not be aware of their own pre-existing health conditions, Philly Mag reported.