The two alleged leaders resold items shoplifted from Home Depot and Lowe's stores for thousands of dollars, according to investigators 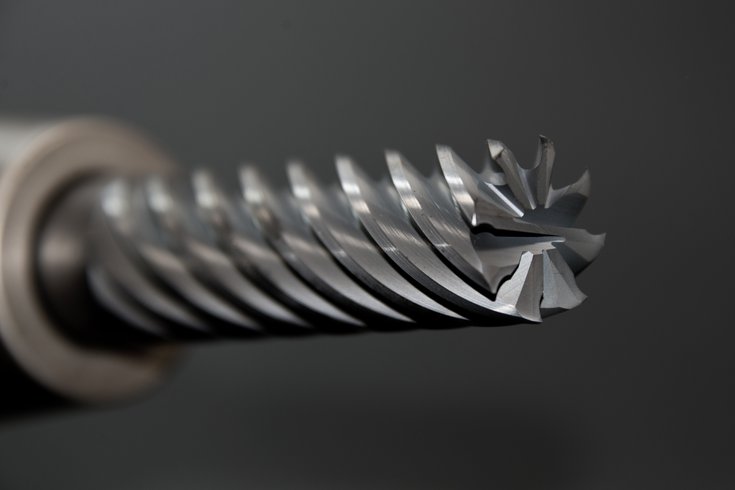 Joseph A. Payea, 67, and Penelope L. McClain, 49, both of Macungie, Pennsylvania, allegedly ran an organized retail theft ring that exploited people with substance abuse issues to act as thieves, according to Montgomery County prosecutors.

The alleged leaders of a retail theft ring, operating in Montgomery, Berks and Lehigh counties, were caught with nearly $100,000 in stolen power tools, authorities said Friday

According to police, the two alleged ring leaders preyed upon people addicted to drugs, recruiting them to steal the tools and other items from The Home Depot, Lowe's and other department stores and then selling the stolen goods online.

Authorities have charged Joseph A. Payea, 67, and Penelope L. McClain, 49, both of Macungie, in Lehigh County. The investigation began in September when Lower Pottsgrove police recognized a pattern of thefts at home improvement stores.

Police said, the way the ring worked, Payea and McClain allegedly had lower-level thieves steal Milwaukee and Dewalt power tools, generators and electrical wire from stores. They would, in turn, be paid about 50% of the retail values of the stolen items – money which was mostly used to buy heroin and fentanyl – while Payea and McClain flipped the items at a profit for about 60%-80% of their retail value, authorities said.

The stolen items were typically resold in their original packaging on Facebook Marketplace or through personal connections. In at least one instance, they were sold at a mud sale – or flea market – in Lancaster County to raise money for a local fire department. 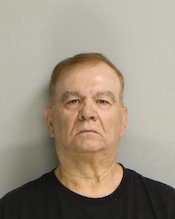 Most of the people recruited for the thefts said they met Payea via Facebook Marketplace, and they said Payea and McClain allegedly sent out shopping lists of the tools and items they wanted the lower-level thieves to steal, according to police.

Authorities tracked Payea and McClain's ring for months. In March and April, authorities began to question Payea, McClain and others whom they believed to be involved.

A 26-year-old woman told police she had been addicted to heroin for 10 years, and said that during a two-year span, she met with Payea more than 80 times to sell tools stolen from Home Depot stores in New Jersey.

The woman told police she and two others who helped her shoplift allegedly made at least $80,000 from the accused ring leaders — virtually all of which was spent to buy heroin in Philadelphia. The trio usually would meet Payea at the Home Depot on Castor Avenue in Kensington to get paid, since it was close to where they could buy drugs, according to police.

Another man who allegedly worked with Payea told authorities a similar story, saying he met with Payea and McClain about 40 times last year, and allegedly was paid about $80,000 for stolen merchandise. 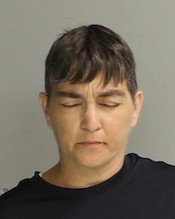 When Payea and McClain were arrested, investigators seized more than 500 tools and related parts – among them were 50 chainsaws and 67 spools of electrical wire – with a total value of $99,721.53. That does not include the value of items that had already been sold. Police also seized $88,444 in cash.

“This was a high-volume organized retail theft ring that caused the targeted businesses to suffer significant losses, both through the thefts themselves and through the loss of customers who bought the stolen merchandise from the defendants," Montgomery County District Attorney Kevin Steele said. "At one point, the two main defendants made more than $50,000 in one day’s sale of stolen items at a mud sale. That is a significant loss for any business to withstand on an ongoing basis.

Payea and McClain are charged with operating a corrupt organization, conspiracy, dealing in the proceeds of unlawful activities, organized retail theft and related offenses.

Three other people, who were not identified, also face felony charges for their involvement, prosecutors said.

Payea and McClain were arraigned on Thursday ahead of a preliminary hearing on June 15.

NOTE: Portions of this story were edited after it was originally published.