After bonfire incident, GoFundMe campaign supports Mount Laurel boy who suffered burns to 90% of his body 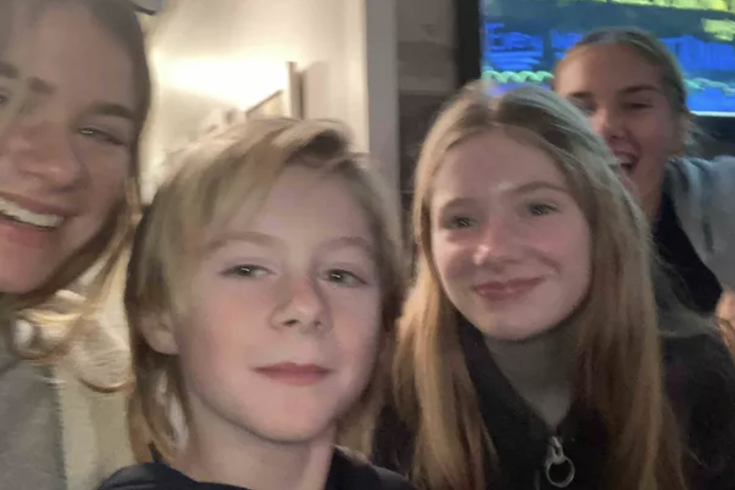 Ryan Jastrzembski, 11, is receiving medical care after he suffered severe burns in an incident involving a backyard bonfire at a home in Mount Laurel, New Jersey on Jan. 24.

Support is pouring in for an 11-year-old South Jersey boy who is fighting for his life after a bonfire accident on Monday evening left him with life-threatening injuries.

Ryan Jastrzembski suffered burns to 90% of his body after pouring gasoline on a backyard bonfire at a home along the 100 block of Ramblewood Parkway in Mount Laurel. Firefighters said a teenager at the scene helped save Jastrzembski by urging him to stop, drop and roll in order to put out the flames.

Neighbors described hearing loud explosions at the scene. The gas can Jastrzembski was holding is believed to have exploded due to the rapid spread of the fire.

"The juvenile was covered head to toe in burns and was flown to St. Christopher's Hospital for Children in Philadelphia," Mount Laurel Police Department spokesperson Kevin Gardner said.

A GoFundMe campaign created by a close friend of the Jastrzembski family had raised more than $125,000 as of Thursday morning.

"Ryan's injuries are rare and extensive," the campaign's organizer said. "He has made it through the crucial first 48 hours and his team of doctors are hopeful regarding his survival."

As of Wednesday afternoon, Jastrzembski was expected to be flown by medical jet to Galveston, Texas, to be treated by a team of pediatric burn specialists for the next stages of his recovery.

"Needless to say he has a long, extremely tough road ahead to recovery," the campaign organizer said. "Please keep Ryan and his family in your thoughts and prayers during this extremely difficult time."