Police found open alcohol containers at the scene of the crash, which seriously injured four others 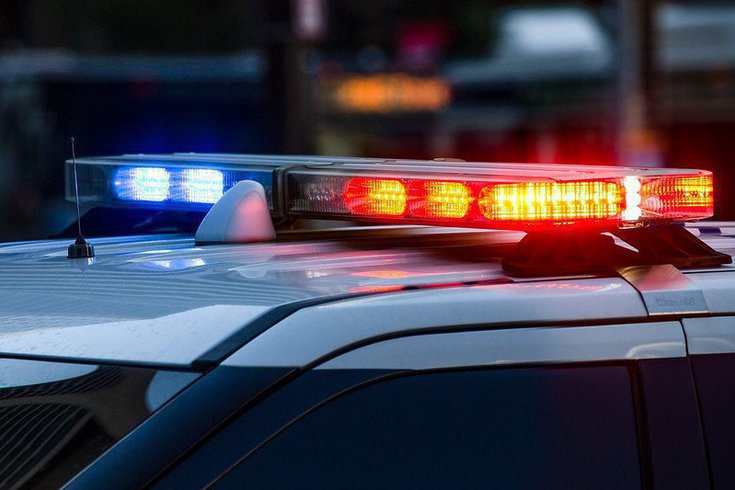 Nicholas Bednarek, 19, of Abington, was killed and four others injured in a single-car crash along Greenwood Avenue in Cheltenham Township on Sunday, Jan. 23, 2021. The crash is being investigated by the Montgomery County District Attorney's Office after alcohol was found at the scene.

A single-car crash that killed a 20-year-old man and seriously injured four other passengers Sunday in Montgomery County is being investigated, the District Attorney's Office said Monday.

A Honda driven by an 18-year-old man side-swiped a guardrail and struck two utility poles along Greenwood Avenue in Cheltenham Township around 1:30 a.m., investigators said. The car had just crossed a bridge and begun navigating a curve.

At the scene, police found open containers of alcohol in the car, prosecutors said. The driver's identity has not been released.

Emergency responders found all five occupants, ages 17-19, suffering from injuries that ranged in severity. One of the victims was airlifted to Penn-Presbyterian Medical Center. The other four were taken to Jefferson Abington Hospital.

Nicholas Bednarek, of Abington, was pronounced dead later Sunday morning at Jefferson Abington Hospital. An autopsy determined the cause of death was multiple blunt impact injuries.

The conditions of the other four teens were not released.

According investigators, the Honda crossed from the left to the right side of the road after turning the curve after the bridge. The telephone poles struck by the car were found broken in multiple places and the car came to rest in the middle of Greenwood Avenue.

"This is every parent’s worst nightmare, and our hearts go out to Nicholas's family and the other families. We pray for a full recovery of all of the young people," District Attorney Kevin Steele said. "These crash investigations, especially one involving a death, take time, and we are in the early stages of the investigation."