Desmond Newberry, 45, is facing charges in the death of Glenn Keen, who opened Cucina Carini in 1995 with his wife 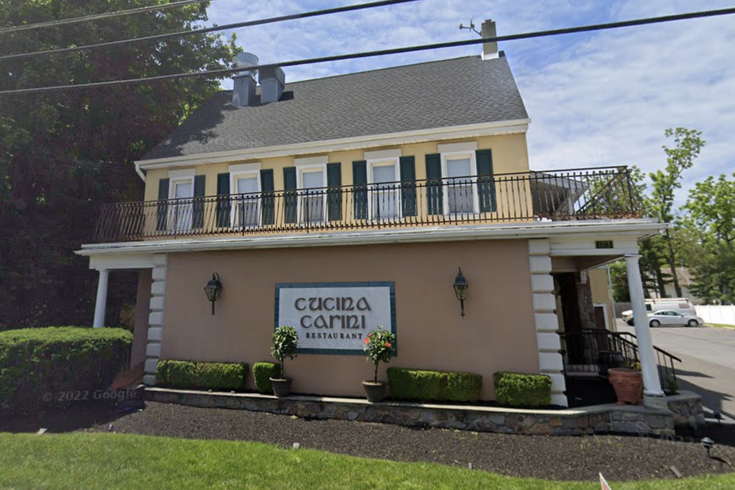 Desmond Newbeery, 45, of Marlton, has been charged in connection with the September crash that killed 52-year-old Glenn Keen, the owner of the Italian restaurant Cucina Carini, in Mount Laurel.

The owner of Cucina Carini who was killed in a car crash outside the Mount Laurel restaurant in September was struck by a drunk driver who was speeding above 120 mph, Burlington County Prosecutor's Office said.

Glenn Keen, 52, was pulling out of the Italian restaurant's parking lot in his Ford SUV on Sept. 3 when he was struck by a BMW driven by Desmond Newberry, 45, investigators said. Keen was airlifted to Temple University Hospital in Philadelphia after the 8 p.m. crash on Hainesport-Mount Laurel Road and died a short time later.

Newberry, was taken to Cooper University Hospital in Camden with non-life-threatening injuries.

Investigators obtained a warrant to examine the event data recorder in the BMW, leading to charges of vehicular homicide, aggravated manslaughter and possession of a controlled dangerous substance.

Keen and his wife opened Cucina Carini in 1995. Keen is survived by his wife, two sons, his parents, his brother and his extended family.

"Glenn is known for his strength, humility and down-to-earth nature," an obituary for Keen says. "He worked passionately throughout his life with his love and devotion to Paula, (sons) Vincenzo and Anthony as his guiding force in all things."