Daniel Adam Maltz will perform classic pieces on a fortepiano on Wednesday, April 13 at 7 p.m. 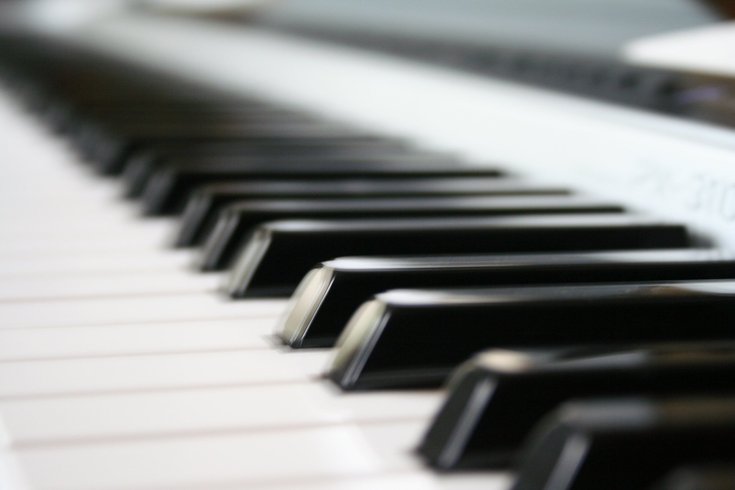 Lovers of classical music will get a chance to hear pieces by Wolfgang Amadeus Mozart on the instrument he and other eighteenth century Austrian composers used next week.

Daniel Adam Maltz is performing "An Evening with Mozart" at the Glen Foerd mansion on Wednesday, April 13 at 7 p.m. Maltz plays on a fortepiano, the predecessor to the modern piano which was popular during the classical era. Tickets cost $20 and can be purchased on the venue's website.

The South Carolina native moved to Austria to become an expert on the First Viennese School, a group of Austrian composers including Mozart, Ludwig von Beethoven and Joseph Haydn.

Maltz's show will include pieces by both Mozart and Haydn, who were close friends.

While Mozart may be the more widely known composer, Haydn's contributions were influential in the creation of chamber music – a form that was written for a small group of instruments. He is considered the father of the symphony and the string quartet, two of classical music's most common formats.

Fortepianos differ from modern pianos in that they were built for intimate performances in private homes, while modern pianos were designed with concert halls in mind. That's why the Glen Foerd, a nineteenth-century mansion in Northeast Philly at 5001 Grant Ave., is a perfect venue for Maltz's performance.


The modern piano traded "orchestral form" for a "loss of intimacy," Ingomar Rainer, a professor of historically informed performance at Vienna's University for Music and Performing Arts, told Maltz.

The fortepiano has a softer, more intimate sound. The modern piano achieved its grander, orchestral tone with 30 gram hammers, which are six times heavier than the ones used in fortepianos.

The fortepiano was absent from the musical landscape for many decades, but it experienced a revival in the twentieth century as interest in historical performances increased.

'An Evening with Mozart'