This musical legend is still 'Rockin in the Free World' 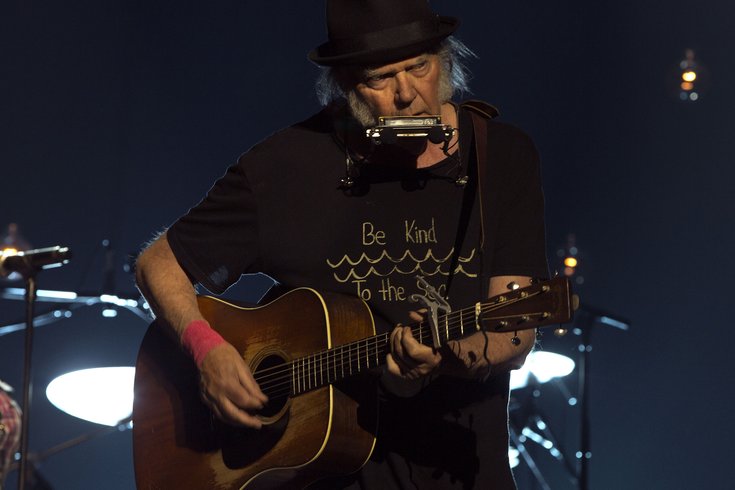 Hey, hey, my, my…Neil Young is coming to Philadelphia. The legendary singer-songwriter has two secret shows planned at the Tower Theater on Sept. 30 and Oct. 1 in Upper Darby.

This surprise Philly visit comes on the heels of three solo performances in the northeast. He will play at Farm Aid on Sept. 22, Saratoga Performing Arts Center on Sept. 23, and in Port Chester, N.Y. on Sept. 26 at The Capital Theater.

The Canadian artist is known for his solo work as well as his work with Buffalo Springfield and Crosby, Stills and Nash. Some of his most notable songs include “Heart of Gold,” “Old Man,” and “Hey Hey, My My (Into The Black).” Young has released six albums in the last four years.

The tickets are on pre-sale through Neil Young Archives. In order to gain access, you will have to sign up and create an account with NYA. The pre-sale code according to the website is “NEILYOUNGARCHIVES." The tickets start at $69.50 and go up to $255 before fees. The concert starts at 8 p.m.