Neon Museum of Philadelphia opening to first visitors next week

Tickets for the soft opening have sold out, but those eager to visit should keep an eye out for more availible slots 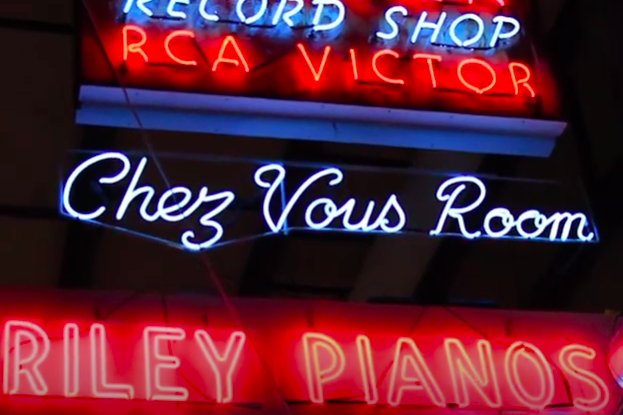 The Neon Museum of Philadelphia is welcoming its first visitors next week, during a soft opening that will take place from April 15 to April 18. There will be 120 pieces of neon art on view inside the new space.

The long-awaited opening of the Neon Museum of Philadelphia is finally taking place next week.

The museum, which has been trying to officially open for around 40 years, will welcome its first visitors to view its 120 works of neon art. A lucky few will be able to participate in a soft opening taking place from April 15 to April 18.

According to a posting on the Neon Museum's website, ticket slots for that soft opening have already sold out.

But "don't despair," as the museum says. It expects to add additional ticket slots for "special exhibitions and events."

Once open, admission for the Neon Museum will be $10 per ticket.

The museum also has admission rules in place to protect its artworks and visitors. Children must be at least 7 years old to visit. Visitors younger than 16 must also be accompanied by an adult.

Philly residents may already be aware of the institution and its artwork through the Neon Museum's "satellite annex" located at the Firestone Building on Drexel's campus, at 32nd and Market streets.

The Drexel gallery hosts 30 works of neon signs and other art visible from the street.

The Neon Museum recently offered a sneak peak into its new, larger space last month. It held a "video opening" on March 21 with performers from the Philadelphia Orchestra, who played music in the space.

A post shared by Neon Museum of Philadelphia (@neonmuseumofphiladelphia)

The museum also hosted a virtual Zoom talk series called "Reading Terminal Stories," in which they examined the history of neon signs inside of Philly's massive food hall.

Founding Member Paul Steinke’s journey from rowhouse kid to civic leader inspired us.  It started when his parents let him ride the Frankford El alone as a young teen.  For many years since, the city has reaped the benefits of those trips from the Northeast to Center City. pic.twitter.com/C1kNAp62bk