A neuroscientist's tips for a new year tuneup for your brain

'Bubbles' in our noodle twist our perception of the world

By Kelly Lambert, University of Richmond 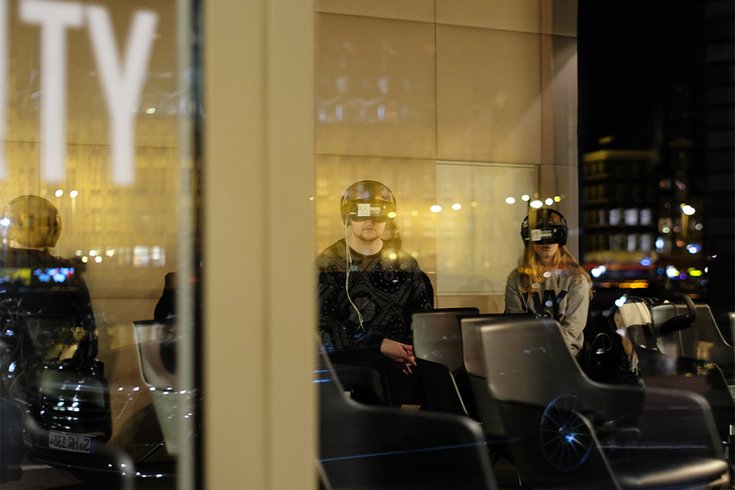 Plugging in can mean you’re untethered from reality.

Unlike the effervescent bubbles that stream to the top of champagne flutes on New Year’s Eve, what I call brain bubbles are far from celebratory. These bubbles are metaphorical rather than physical, and they distort the stream of reality processed by our brains. Like a real estate bubble that reflects an inflated perception of home values, a brain bubble twists your perception of the world around you. And when either of these bubbles bursts, the results can be devastating.

Problems arise when distorted information results in flawed decisions that negatively affect our lives. As a neuroscientist who’s worked closely with laboratory rats for over three decades, I’ve gleaned from them a few good strategies people can use to burst brain bubbles and enhance well-being in the year ahead. Rat brains are small but have the same general areas and neurochemicals we have, so these rodents are valuable laboratory models for human behavior.

GETTING BACK DOWN TO EARTH

Psychoactive drug use, aspects of privilege and poverty, psychiatric illness and, in some cases, religious and political beliefs can all create brain bubbles. Even daily excursions to the virtual world of apps, social media and cybergames sever our connections to concrete aspects of the real world and let distorting brain bubbles develop.

MORE HEALTH: These were some of the most shocking medical cases of 2018

This is especially problematic for children’s brains that are still developing. An ongoing National Institutes of Health study suggests that two hours of screen time each day distorts language and thinking abilities in these junior digital users.

As our attention is hijacked by the closest screen while a Roomba cleans the floor and Alexa orders pizza to be delivered to the front door, what’s left for our brains to do? Sure, we likely face cognitive challenges at work each day, but human brains are built for sophisticated and complex activity – even though we’re often lulled into mindlessly scrolling through a virtual feed. In fact, a brain area often associated with reward and pleasure, the nucleus accumbens, is smaller in people who spend more time checking Facebook posts on their smartphones.

Obviously, some of these distortion-generating circumstances are out of our control. But a heightened awareness of our authentic world can move us toward a more reality-based, well-grounded brain – free of those brain bubbles.

The rats that my students and I train in our studies to physically work for coveted treats (Froot Loops cereal is a favorite) develop healthier emotional responses than the animals we call “trust-fund rats” because they’re merely given their sweet rewards. The harder-working rats have healthier stress hormone levels and engage in more sophisticated search strategies when they encounter a surprise challenge – such as when we move their expected Froot Loop rewards. They’re more persistent as they spend time trying to solve the problem, rather than quickly giving up and walking away.

So whereas one popular New Year’s resolution involves saving up to build financial capital, we can keep our brains in peak condition for the year ahead by building up experiential capital. Real-world experiences represent the best currency for our brain circuits, providing neural security for our future decisions in the coming year. Spending time engaged in hobbies such as knitting or gardening, for example, with complex movements and rich sensory experiences, provides a valuable yield for our brains.

When the calendar flips to a new year, it’s common to reflect on the past and look to the future. According to the neuroscience literature, this anticipation could be one of the most pleasurable – and healthy – tasks our brains engage in all year long.

Dopamine is the poster neurotransmitter for the cognitive endeavor of anticipating. Traditionally known for its role in pleasure, this neurochemical system can be hijacked by psychoactive drugs such as cocaine that serve as potent creators of reality-distorting brain bubbles.

Rodent research provides fascinating insights here, however. Researchers use sophisticated techniques to measure dopamine activity as rats press laboratory levers that reward them with drugs. Surprisingly, this neurochemical system surges when the animal merely anticipates taking the drug as it approaches the drug lever, as well as when the drug is actually infused into the brain.

Anticipating a new start and a new year may be a scaled-down version of approaching the experimental lever for a hit of cocaine – a legal and healthy dopamine dose in this case. You can try to keep this emotional high going through the year by amping up the anticipation in your daily life: Focus more on delayed than immediate gratification. Buying and planning for experiences is more satisfying than material purchases. Mapping out a menu, shopping for ingredients and cooking a meal provides more dopamine time – and brain-engaging behaviors – than nuking a frozen meal and eating it three minutes later. 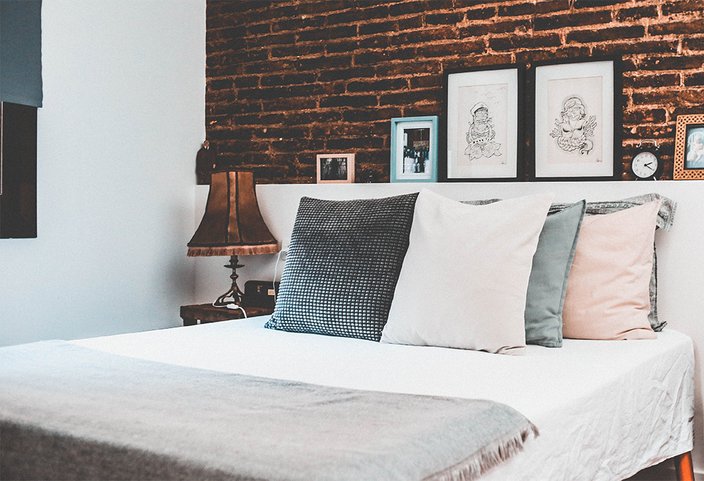 Retired U.S. four-star admiral William McRaven emphasized simple life strategies in his 2014 University of Texas commencement speech: “If you want to change your life and maybe the world, start off by making your bed.”

SEIZE THE REINS OF YOUR STRESS

I see evidence of this in the lab. When I furnish my rats’ housing with natural elements such as dirt, hollowed-out logs and rocks, they’re busier and less likely to sit around the edge of the cage than animals in boring empty cages. After building their experiential capital, these enriched rats have healthier stress and resilience hormone profiles and engage in bolder behaviors, such as diving to the bottom of swim tanks instead of staying on the top doing their best impression of a dog paddle. As I watch these animals in various tasks, they appear to be gaining control over the challenges they encounter.

Perhaps this is why retired U.S. four-star admiral William McRaven emphasized simple life strategies in his 2014 University of Texas commencement speech, declaring that “if you want to change your life and maybe the world, start off by making your bed.” Then, even if you have a terrible day, you will come home to a made bed, evidence that you had a positive impact in at least one area of your life that day.

And, considering that over 70 percent of the brain’s nerve cells are in the cerebellum, which is involved in movement coordination, any activity that gets us up and moving – whether household chores or hitting the gym – engages the brain in healthy ways.

STARTING YOUR BRAIN'S YEAR OFF RIGHT

Lessons from the laboratory rats also provide potential explanations for some of my own personal favorite New Year’s Day traditions – including the mundane tasks of cooking a familiar southern meal, cleaning my closet and watching HGTV’s Dream House giveaway with my family while we all declare what we would do if we won the beautiful house. Move in? Sell it? Make it an Airbnb rental?

Thinking like a neuroscientist, I know that cooking and cleaning are active endeavors with clear outcomes that allow me to gain a small sense of control, decreasing stress hormones. Playfully anticipating winning a new home taps into that feel-good dopamine system as we contemplate more serious options for the new year. And, perhaps the best neurochemical hit of all is the spike in oxytocin, the neurochemical involved in positive social connections, as I spend time with loved ones.

Although it’s common to turn to pharmaceuticals to lift our emotions and improve our mental health, the emotional benefits of many New Year’s traditions remind me that basic responses can serve as what I call “behaviorceuticals” that enhance well-being. New Year’s resolutions may take the form of New Year’s Rx’s as we consider healthy lifestyle choices for the coming year: Shrink those distorting brain bubbles and build realistic connections to enrich life’s simple pleasures.