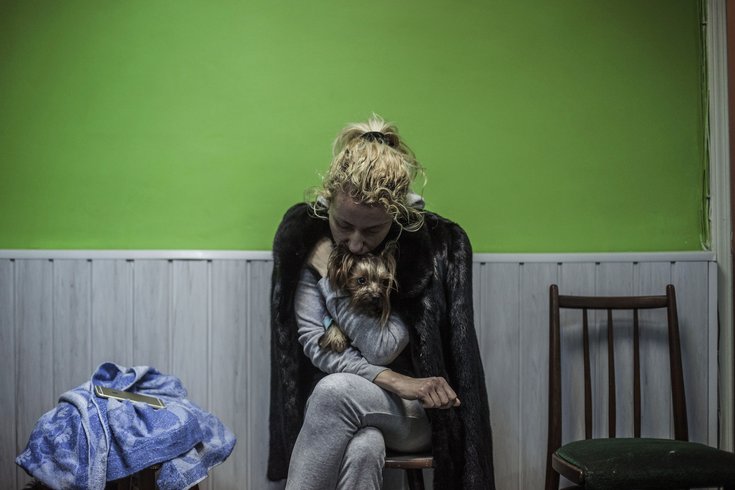 Congress is considering a bill to help domestic violence victims escape with their pets.

Victims of domestic violence are often faced with many obstacles that can keep them from walking away. One that's been proven, but is often overlooked is leaving behind their animals.

Research by the American Society for the Prevention of Cruelty to Animals (ASPCA) shows between 18 and 48 percent of survivors delay vacating abusive situations because they fear their pet would be in danger if left behind."

Less than 5 percent of domestic violence shelters nationwide house pets, according to John Goodwin, director of Animal Cruelty Policy at the Humane Society of the United States. But a real need exists for more: sixty-eight percent of battered women revealed that abusive partners had also been violent toward pets or livestock; more than three-quarters of these cases occurred in the presence of the women and/or children to intimidate and control them.