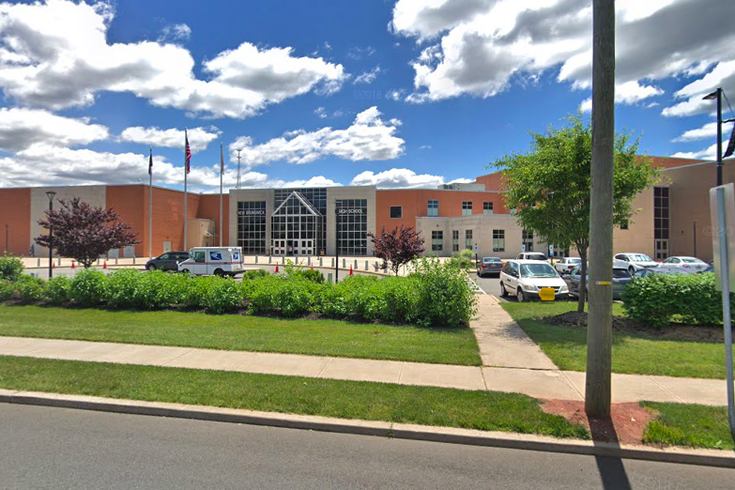 Authorities in Middlesex County have charged a man who allegedly struck and killed the vice principal of a New Jersey high school last weekend during a suspected drag race, prosecutors said Thursday.

Tyrone Harrison, 49, of Somerset, was struck by a car around 9:17 p.m. Saturday in Piscataway as he walked from the train station to a relative's house, according to the Middlesex County Prosecutor's office. He was pronounced dead at the scene.

A preliminary investigation of the incident revealed that multiple vehicles were drag racing along Stelton Avenue at the time of Harrison's death, authorities said.

Prosecutors said one of the vehicles, a 2003 Honda Accord, struck the victim near the intersection of Ethel Road. The driver then fled the scene.

Police believe the Garcia is part of the "78 Imports," a car club that holds drag races on public roads.

According to investigators, Garcia abandoned his vehicle and then falsely reported it was stolen. The vehicle was not registered or insured.

Harrison was an active member of his community and served on the board of Metuchen-based tutoring agency Project Exceed. He was a former football standout at Highland Park High School and later played fullback at Ohio State University.

Garcia is charged with aggravated manslaughter, knowingly leaving the scene of an deadly accident, causing death while driving with a suspended license, hindering an investigation and false reports to law enforcement.   He also was issued 12 motor vehicle summonses.

Middlesex County Prosecutor Andrew Carey noted that his county has the highest number of fatal car crashes in New Jersey.

"This tragic death was entirely preventable and unnecessary," said Carey. "Drag racing on public roads is dangerous and irresponsible. Our thoughts and prayers are with Mr. Harrison’s family and the school community.”