Younger Americans are being diagnosed at a higher rates, prompting change 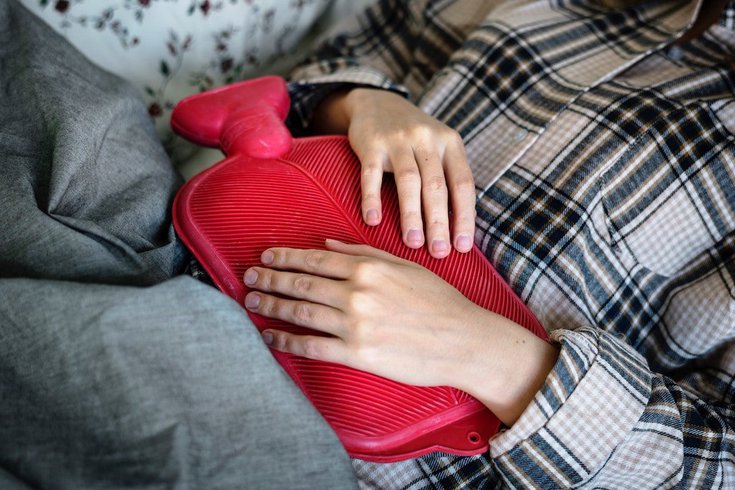 Symptoms of colorectal cancer include a change in bowel habits that persist for more than several days, rectal bleeding, blood in the stool, abdominal cramping and fatigue.

The change is driven by increasing the colorectal cancer rate among younger people.

People under 50 are expected to account for 12% of colorectal cancer cases diagnosed this year. That equates to about 18,000 Americans, according to the American Cancer Society.

The threat has been underscored by the recent death of "Black Panther" star Chadwick Boseman, who battled colon cancer for four years before dying in August at age 43.

The rates among younger adults have been increasing since the mid-1980s, with the biggest increase in the last 20 years.

People born in 1990 have twice the risk of developing colon cancer as people born in 1950, when the risk was the lowest. They are four times more likely to develop rectal cancer.

"New science about colorectal cancer in younger people has enabled us to expand our recommendation to screen all adults starting at age of 45, especially Black adults who are more likely to die from this disease," said Task Force member Dr. Michael Barry, director of the Informed Medical Decisions Program at Massachusetts General Hospital. "Screening earlier will help prevent more people from dying from colorectal cancer."

The draft recommendation will be finalized after a four-week public comment period.

Colorectal cancer includes cancer in the colon, a part of the large intestine, and in the rectum, which connects the colon to the anus. Most colorectal cancers start as polyps which can become cancerous if not removed.

Symptoms include a change in bowel habits that persist for more than several days, rectal bleeding, blood in the stool, abdominal cramping and fatigue.

When discovered early, colorectal cancer is very treatable. The most common screening tests are colonoscopies. Other options include Fecal Immunochemical and Fecal Occult blood tests, both of which test for blood in stool.

"We urge primary care clinicians to discuss the pros and cons of various recommended options with their patients to help decide which test is best for each person," said Task Force member Martha Kubik, director of the School of Nursing at George Mason University.