Testing capacity doubles within a month 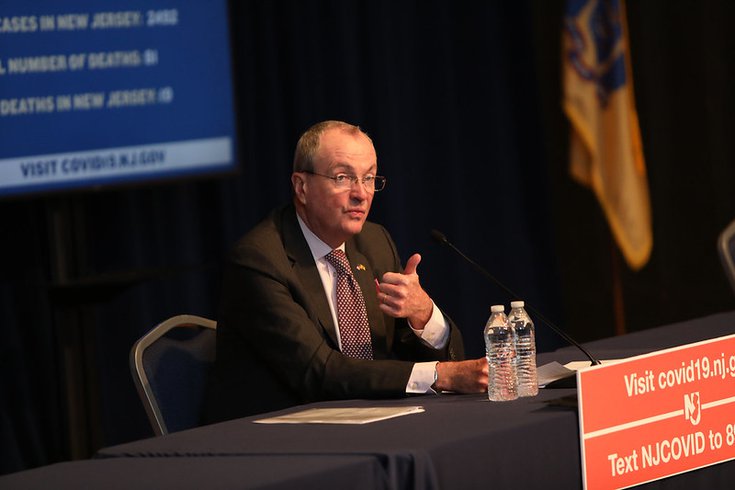 New Jersey Gov. Phil Murphy called last month for COVID-19 testing to at least double by the end of May. The state met that goal.

New Jersey is now conducting at least 20,000 COVID-19 tests per day, meeting a goal that state officials had hoped to reach by the end of May.

The state eclipsed that threshold for the first time on Friday when it conducted 27,000 coronavirus tests, Gov. Murphy said during his daily briefing Wednesday.

New Jersey is administering the fourth-highest total of daily tests per 100,000 people in the United States, Murphy said. The state currently has 164 private and public COVID-19 testing sites and that number is expected to continue growing.

When Murphy outlined the state's plans for securing the public health and restarting the economy last month, he prioritized a strong testing program. He called for doubling the state's testing capacity by the end of May.

When the crisis began in March, New Jersey was only testing 6,000 people per day. At the end of April, the state was administering 12,000 tests per day.

More testing data will help state officials better identify where the coronavirus is spreading and give them a better understanding of how they can mitigate it, Murphy said. He also urged residents to get tested if they have COVID-19 symptoms or have come in contact with someone who has tested positive.