Evgeniy Dorman turned himself into authorities on Friday 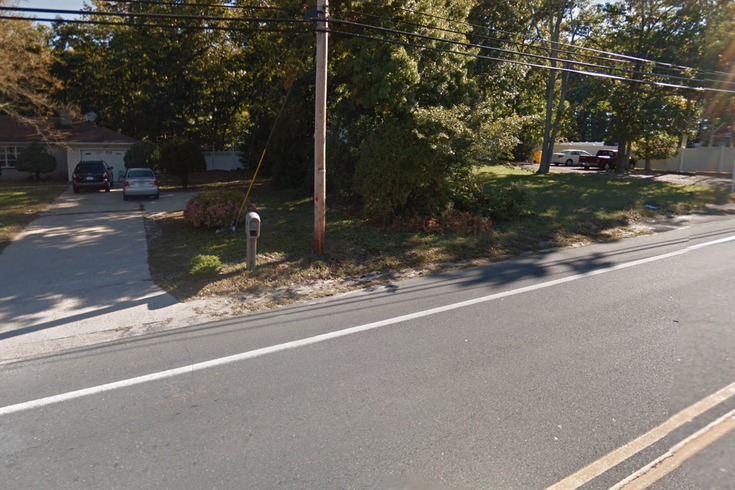 A view of Joe Parker Road, the roadway where Dorman's child was seen crawling.

A man whose child was found crawling across a street in Lakewood, New Jersey, surrendered to authorities Friday afternoon and was charged with child neglect.

The 10-month-old son of Evgeniy Dorman, 41, was spotted crawling in the middle of the street on Sept. 22, according to police. Cory Cannon, 43, noticed the child and blocked traffic to protect the child.

Cannon also took a picture of him crawling in the street, which quickly received thousands of shares on Facebook before Cannon made the post private.

According to NJ.com, investigators determined the baby crawled through an open door and reached the roadway before being noticed by Cannon.

Dorman is charged with cruelty/neglect of a child, a fourth-degree crime, and was released from custody ahead of a court hearing, according to NJ.com.