The newest additions to the list are California, Georgia, Iowa, Idaho, Louisiana, Mississippi, and Nevada 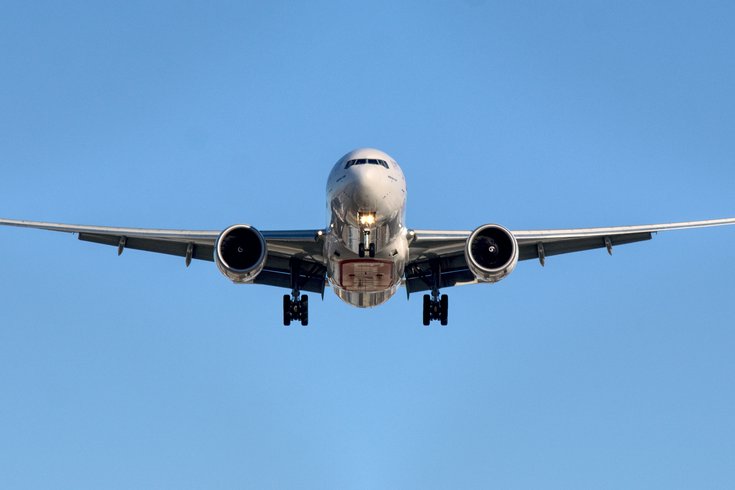 New Jersey, along with New York and Connecticut, now wants travelers from seven more states — California, Georgia, Iowa, Idaho, Louisiana, Mississippi, and Nevada — to self-quarantine for 14 days upon arrival to the region. That brings the total number of states under the quarantine advisory to 16.

Like those already on the list, the seven additional states are experiencing surges in COVID-19 infection rates, Gov. Phil Murphy said Tuesday. Travelers from all 16 states should self-isolate for two weeks after arriving in New Jersey.

The travel advisory, which took effect last week, could add more states that meet one of these two criteria:

States will be removed from the list once they are no longer exceeding those benchmarks. The list will be updated weekly, state officials said.

New Jersey, New York and Connecticut residents who travel to impacted states also are expected to self-quarantine for two weeks upon their return home.

The states have posted messages at highways and airports reminding visitors of the advisory. Hotels have been asked to share the advisory with guests who have traveled from one of the impacted states.

Murphy, who called the travel advisory "common sense," previously has noted the importance of a regional approach to curbing the spread of COVID-19.

As COVID-19 cases are spiking in the South and West regions of the United States, cases have been declining in many portions of the Northeast — where the reopening process has been more prolonged.

Three months ago, when the New York City region was the epicenter of the COVID-19 outbreak, the U.S. Centers for Disease Control and Prevention instituted a domestic travel advisory urging New Jersey, New York and Connecticut residents to refrain from non-essential travel.