New Jersey has the fifth-lowest rate of adult obesity in the country, study says

The Trust for America's Health reports that the Garden State has physically active, relatively healthy residents 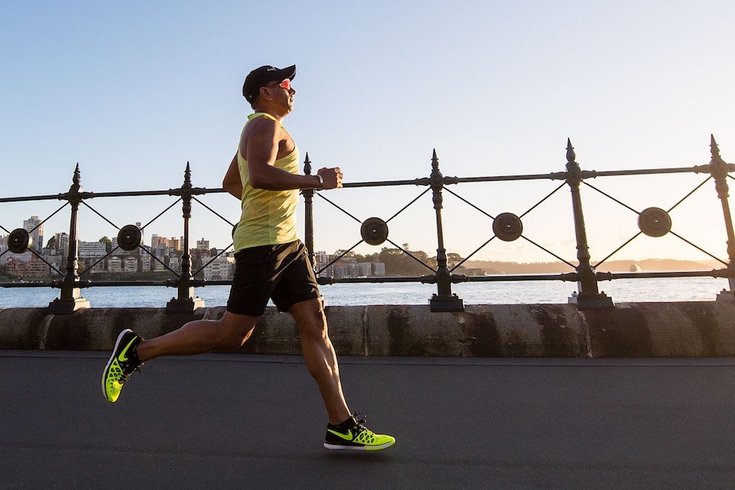 New Jersey is tied for the seventh-lowest rate of physically inactive adults, according to data from the CDC.

New Jersey has one of the lowest rates of adult obesity in the United States, according to new data released Thursday by the nonprofit group Trust for America's Health.

Those numbers put New Jersey way ahead of Pennsylvania, which ranks tied for 25th with Maryland at 30.9%. Only 20 of the 50 states (plus Washington D.C.) clocked in below a 30% adult obesity rate, and nine different states registered above 35%. West Virginia and Mississippi tied for the highest adult obesity rates, at 39.5%.

The study uses figures via the Center for Disease Control from 2018, the most recent year data was available.

“The nation is getting fatter,” John Auerbach, TFAH's President and CEO for TFAH, said this week. “The main concern there […] is the medical implications of that. Because we know when someone has obesity they are at significantly higher risk for a wide variety of health issues: diabetes, hypertension, heart disease, as well as an impact on their knees and their hips. We are quite concerned that this level of obesity will result in what is in fact preventable illnesses, injuries and death.”

Where the Garden State has room to improve, however, is with its younger population. Among children between the ages of 10 and 17, New Jersey ranks just above average, at 24th, with a youth obesity rate of 14.8%. Utah leads the country at 8.2%, while Mississippi ranks last at 26.1%.