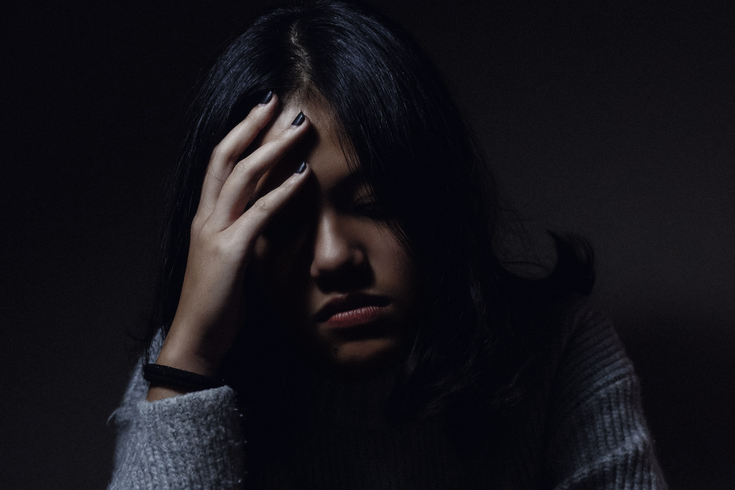 The U.S. Food and Drug Administration this week approved a new medication for migraine sufferers. Ubrelvy, Allergan's ubrogepant tablet, was approved for acute but not preventive treatment of migraine with or without aura.

According to the FDA, it is the first oral, calcitonin, gene-related, peptide-receptor antagonist approved for the acute treatment of migraine. Allergan is a pharmaceutical company headquartered in Dublin, Ireland.

"Migraine is an often disabling condition that affects an estimated 37 million people in the U.S. Ubrelvy represents an important new option for the acute treatment of migraine in adults, as it is the first drug in its class approved for this indication," Dr. Billy Dunn, acting director of the Office of Neuroscience in the FDA's Center for Drug Evaluation and Research said in a statement.

The agency's approval was based on the results of two clinical trials that included 1,439 adult patients with histories of migraines. In both randomized, double-blind placebo-controlled trials, a greater percentage of patients receiving ubrogepant compared to those given a placebo were able to be free from pain and other symptoms, such as nausea and sensitivity to light and sound within two hours of treatment.

According to Allergan, ubrogepant provides relief from migraine symptoms by preventing a protein from binding to receptors during a migraine attack.

One of the clinical trial patients, Kristin Molacek, said in the company release, "As someone living with migraine for 14 years, my life seems to be on pause when I experience a migraine attack. During the clinical trial, my experience with Ubrelvy was positive. It relieved the migraine symptoms that bothered me the most without serious side effects. We have needed this type of on-demand oral relief for a very long time, and I look forward to having the ability to better manage my migraine attacks."

Ubrogepant was approved in two doses: 50 milligrams and 100 milligrams. The most common side effect was nausea, but it was reported in less than 5% of the study participants.

A migraine is a severe headache that typically just develops on one side of the head. Sufferers usually also experience nausea, vomiting and sensitivity to light and sound. Most Americans with a history of migraines have one or two migraine attacks a month.