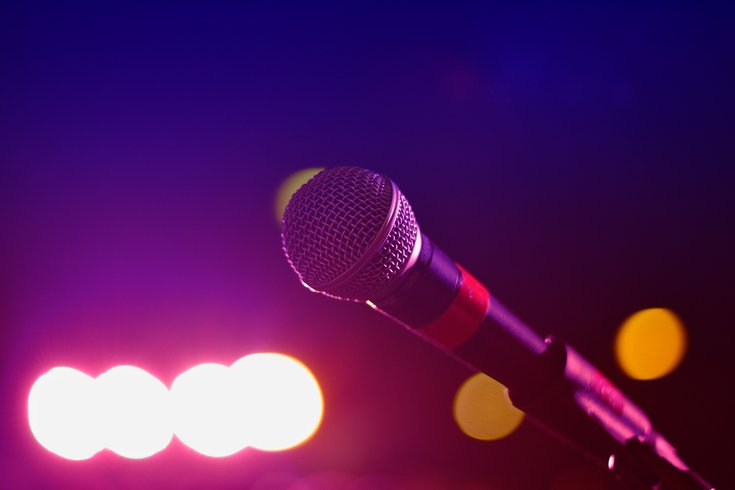 Next In Line Comedy has a new lineup of stand-up comedy shows coming up in February and April – including a performance from the youngest comic to ever win Helium's Philly's Phunniest Contest.

First on the schedule is Brittany Carney, a New York comic who has taped for "This Week at the Comedy Cellar," appeared on "Comedy Central: Standup Featuring" and written for "That Damn Michael Che" on HBO Max. She'll perform at The Victoria Freehouse in Old City on Friday, Feb. 4.

Three weeks later, Emma Willmann will headline and record her new album at Franky Bradley's in Center City on Saturday, Feb. 26. This fast-rising comic is a regular at New York City's comedy clubs, including the world-renowned Comedy Cellar. She has been featured on Netflix, Comedy Central, and "Colbert," and plays Beth on the CW show "My Crazy Ex-Girlfriend."

In the spring, comedian Jamie Wolf returns to his hometown of Philadelphia to headline a show at Franky Bradley's on Saturday, April 16. Wolf's comedy career took off in 2019 when he became the youngest person to ever win Helium Comedy Club's Philly's Phunniest Contest. Later that same year, he was named "A Comic to Watch" at the New York Comedy Festival. He now performs at comedy clubs all over the country and has established a large social media following, earning his TikTok content more than 7 million likes.

Tickets for all three shows can be purchased online (links for each show are below) or at the door, pending availability. Proof of vaccination is required for entry at each venue.

Next In Line Comedy is a collective started by Tyler Wolf and Manny Brown to provide stand-up comedy fans with opportunities to see quality up-and-coming comedians perform live at reasonable prices.

Next In Line Comedy's Upcoming Shows