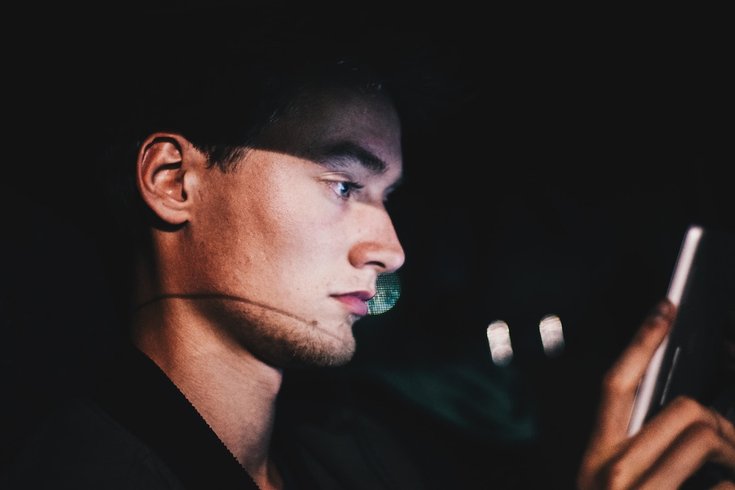 Whether you’re a self-proclaimed “night owl” or “early bird,” you'll have surely noticed there are certain times throughout the day when your brain power dwindles.

A new study reveals that morning people have different brain functions than night owls. Scientists report that people whose internal body clocks tell them to go to bed late, but are forced to wake up early — like, for a job — have a lower resting "brain connectivity" in the regions of the brain linked to consciousness, according to a news release on the study.

Why is this important? Because the research is the first to suggest that the 9-to-5 work day may be putting night owls at a disadvantage.

RELATED READ: CBN is the lesser-known CBD relative that may help lull you to sleep

Published Thursday in the journal SLEEP, researchers at the University of Birmingham examined different patterns of brain activity in night owls versus early birds.

"...They found that night owls had lower "brain connectivity" — a measure of how "in sync" different brain regions are with each other — compared with morning larks.

What's more, this lower brain connectivity in night owls was linked with poorer attention, slower reaction times and increased sleepiness throughout the hours of a typical workday, the researchers said.

For the purpose of this study, night owls were defined as people who, on average, went to bed at 2:30 a.m. and woke up at 10:15 a.m. while early birds were characterized as those whose bedtime was just before 11 p.m. and wake-up time was 6:30 a.m., Bustle notes.

Researchers monitored each participants' body clock continuously during the study and they were also asked to answer questions on their levels of sleepiness and underwent MRI scans, according to Bustle. They were also given a series of tasks to do at different times of day from 8 a.m. to 8 p.m.

Morning people, not-so surprisingly, reported feeling their most awake during early-morning tasks and boasted their fastest reaction time during the earlier part of the day, Bustle notes. Conversely, night owls did best on evening tests.

"This mismatch between a person's biological time and social time — which most of us have experienced in the form of jet lag — is a common issue for night owls trying to follow a normal working day," study lead author Elise Facer-Childs in a statement.