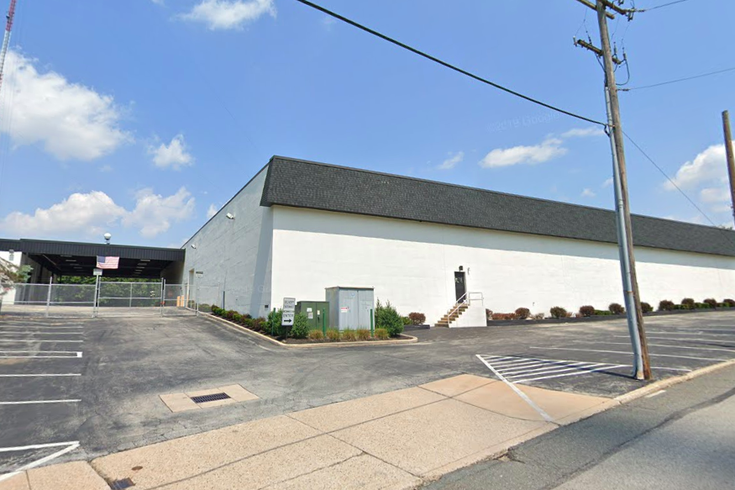 The Boston-based beer brewing company Night Shift will no longer pursue plans to open a Philadelphia brewery and distribution center. The coronavirus pandemic caused the group to change its plans, even after signing the lease on a $10 million facility in Philly's Roxborough neighborhood, pictured above.

Financial strains caused by the coronavirus pandemic caused the Massachusetts brewery to scrap plans for a new Philly brewer and taproom, the owner announced in a letter posted to their company website. They will no longer be opening a new 130,000 sq. ft. space in Philly's Roxborough neighborhood.

"The COVID-19 pandemic shook our business to the core, and obviously almost everything outside of it," wrote the founders. "We’re lucky that we’re still in operation and able to see ourselves coming out of this crisis intact."

Prior to the pandemic, Night Shift was ranked the sixth largest brewery in Massachusetts. With one location already in Everett, not far from Boston. The brewery had hoped to expand their merchandise to another beer-loving city: Philadelphia.

With a growing Pennsylvania beer scene marked by the rise of beer sellers like Victory Brewing, Yards, Evil Genius, and more, Night Shift saw an opportunity in a Philly expansion. Pennsylvania currently ranks first in barrels of beer produced each year, second in craft-brewery based economic impact, and sixth in total number of craft breweries per state.

Night Shift lamented the end of their Philadelphia expansion project, saying that "It just wasn't meant to be." The letter was signed by Night Shift's three founders: Rob Burns, Mike O'Mara, and Michael Oxton.

The Philadelphia space was planned to open at 401 Domino Lane, in a $10 million facility formerly used by the Penn Beer company that was to become both their brewery and distribution center. Night Shift had to terminate their lease on the planned space.

"Pushing forward on our Philly project has become too dangerous, threatening a potential collapse of NSB if we don’t pull the plug now," wrote the founders. "So, hard as it is, that’s what we’re doing."

However, Night Shift offered a glimpse of hope for a Philly space in the future, and said in their announcement that putting the project on hold for now could put them in a better position to revisit the project later.

While Night Shift scrapped their expansion project, they remain operating despite the pandemic. The brewery is open for curbside pickup at their Everett location 1 p.m. to 7 p.m. Mondays through Fridays and 12 to six p.m. on weekends.