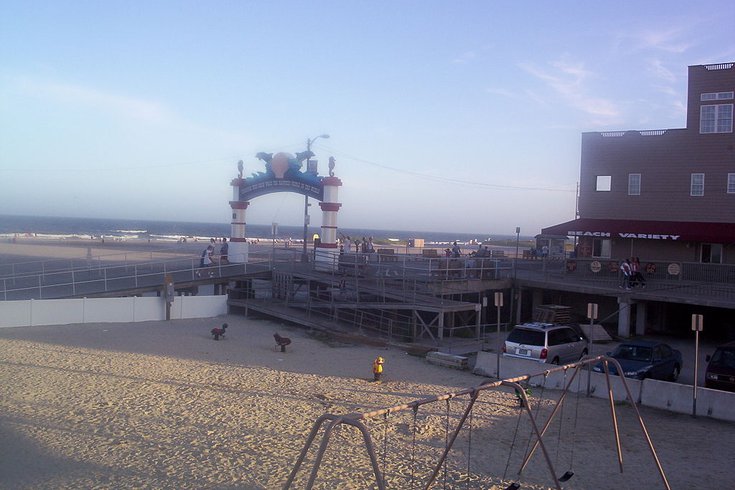 North Wildwood authorities responded to a 911 call of four swimmers in distress on Tuesday, Sept. 29, 2020. Three of the victims were rescued, but a 49-year-old Pennsylvania woman drowned.

A 49-year-old Pennsylvania woman died Tuesday afternoon in an attempt to rescue her children off the beach in North Wildwood.

Her two boys, 8 and 10 years old, survived the incident. Her 19-year-old daughter also was brought to safety. All three were transported to Cape Regional Medical Center for evaluation.

Fire department officials said the deceased woman was from Wernersville, Berks County, but did not provide her identity.

"We extend our heartfelt condolences to the family and friends of the victim," the officials said.

Authorities responded to a 911 call about four swimmers in distress in the vicinity of 18 Street and the beach around 3 p.m. Tuesday.

When water rescue crews arrived at the scene, two people were exiting the water safely, but another two people remained in danger. One of them was observed about 50 yards from the shore and was assisted from the water by police and fire personnel.

Rescue crews found the Wernersville woman face down in the water, about 150 yards north of the initial location, officials said. She was brought to shore via a rescue board, but could not be revived.