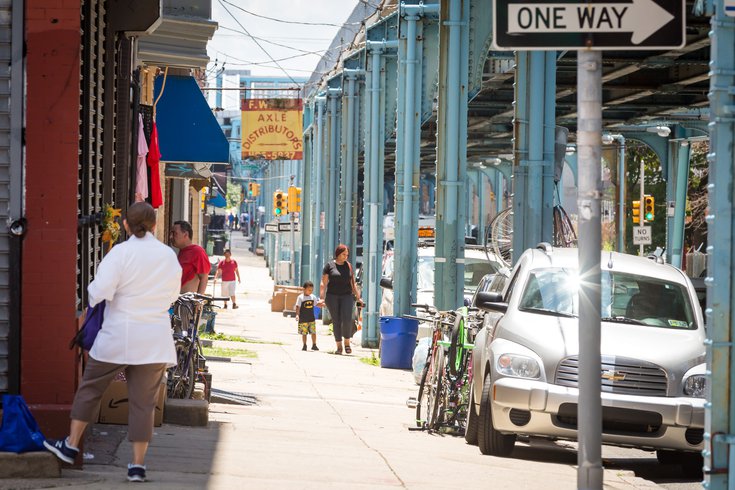 The Kensington Community Resilience Fund is providing grants to 20 grassroots groups working to mitigate the impact of the opioid crisis. The recipients range from a youth soccer club to a volunteer effort to deliver food, diapers and other supplies to families in need.

Twenty community organizations each will receive a $10,000 grant to improve the quality of life in Kensington, Harrowgate and Fairhill — three Philadelphia neighborhoods that have been hit hard by the opioid crisis.

The grants were awarded Wednesday by the Kensington Community Resilience Fund, a public-private partnership created to elevate grassroots efforts to address opioid addiction and its impact on the community.

A group of residents from the three neighborhoods selected the 20 recipients from 48 applications. They range from Papermill Food Hub, a volunteer effort to deliver food, diapers and other supplies to families in Kensington, Fishtown and Port Richmond, to the Kensington Soccer Club and Power Street Theatre, which offers free bilingual performance and playwriting classes.

"Chosen by members of the community, we are touched by your faith in our mission and the quality and necessity of the work we do," Papermill Food Hub said in an Instagram post Wednesday. "It was amazing to meet so many others doing what they can to serve their communities."

Organizations can use the grant funding to cover overhead costs, including rent and employee salaries, in addition to funding programs and events.

"These grants are intended to give organizations and projects as much flexibility as possible to carry out their work supporting the Kensington community," the city said in a news release. "The purpose is to give grantees of all sizes the ability to work sustainably over the one-year grant period."

Officials anticipate a second round of funding opening in the fall.

Philadelphia recorded 1,214 overdose deaths in 2020, according to the Department of Public Health. That total, the second-highest in city history, was a 6% increase from 2019. Of the deaths, 86% involved an opioid such as heroin, oxycodone, or fentanyl.