Penn, Yale researchers looking at opioid use disorder under a different light 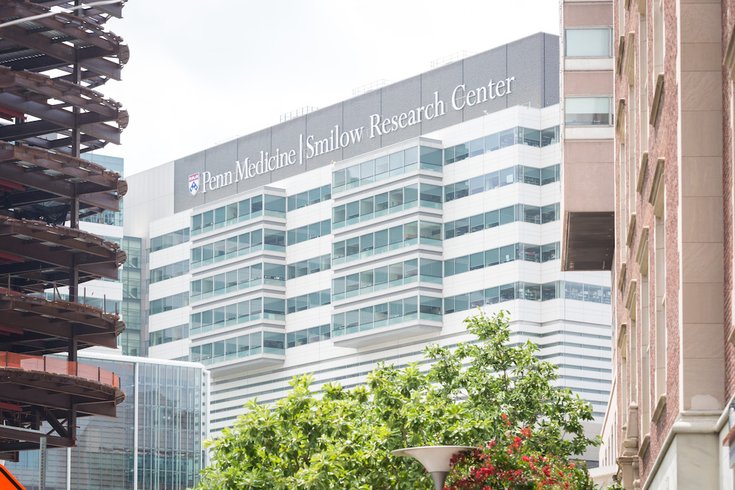 Penn Medicine announced on Monday a new venture to combat opioid use disorder by jointly focusing on psychiatry and radiology.

Psychiatry and radiology researchers will join forces in the newly created Penn PET Addiction Center of Excellence (PACE), the first facility to use positron emission tomography (PET) imaging to explore the neurobiology of people living with opioid use disorders.

PET scans detail the way tissues and organs are functioning.

The center is funded by an $8.9 million grant from the National Institute on Drug Abuse. It will include expertise from Yale University's PET Center.

RELATED READ: Among hurdles for those with opioid addictions: getting the drug to treat it

The Penn-Yale team hopes to identify both the neurobiological changes common to opioid use disorders and new interventions for people with the disorder.

Researchers will conduct studies on select patients under both Penn’s and Yale’s care, initially using PET to home in on opioid receptors in opioid sensitivity, addiction and suicide. They’ll also look for neural signs of genetic differences, which could provide a more precise approach to diagnosing and treating patients.

Deaths from opioid use disorder are an issue plaguing both the Philadelphia area and the United States. According to the U.S. Centers for Disease Control and Prevention, overdose deaths involving opioids were five times higher in 2017 than they were in 1999, reflecting the upward trend of the disorder.

“There is a clear and growing need for improved treatment options for patients with opioid use disorder,” Dr. Henry Kranzler, a co-principal investigator at Penn PACE said in a statement. “With this new center, researchers from radiology, psychiatry and addiction science will come together to employ innovative PET approaches that can yield new insights into key neural mechanisms underlying these disorders.”