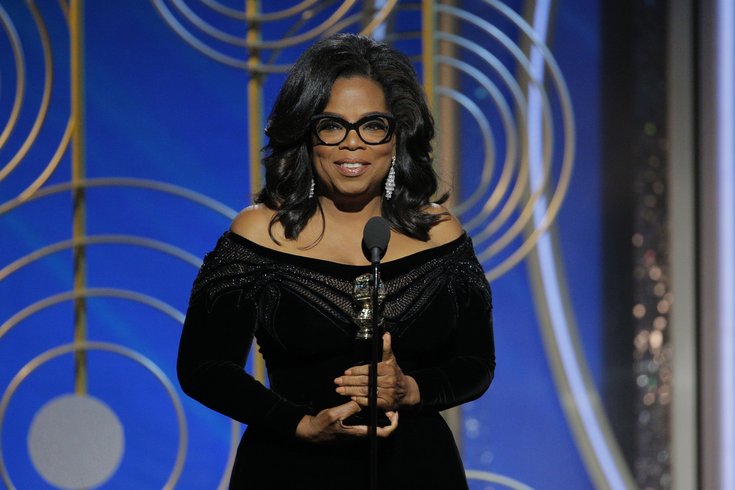 Oprah Winfrey's mother, Vernita Lee, passed away in her home in Milwaukee, Wisconsin on Thanksgiving Day, People reported. She was 83 years-old. A spokesperson for the family confirmed that funeral services have already been held.

Giving birth to Oprah when she was just 18-years-old, the mother and daughter had a turbulent relationship. Winfrey lived with her maternal grandmother in Mississippi until she was 6, only then moving to Milwaukee to be with her mom. Winfrey mentioned in a 2005 interview on “Belief” that the move was a difficult one.

“So at 6, I am introduced to this woman who I’m told is my mother and none of the normal feelings, love, joy at being together again, were there,” she said.

During the time she lived with her mother, Winfrey also endured abuse and became pregnant (later losing the child after birth.) When she was 14 she moved in with her father, Vernon Winfrey. Her relationship with her mother was on rocky terms for many years thereafter. The two reconciled later in life, and Lee appeared on her show in 1990 for a makeover by Winfrey’s personal stylist.

Winfrey posted to Instagram Monday afternoon, saying, “Thank you all for your kind words and condolences regarding my mother Vernita Lee’s passing. It gives our family great comfort knowing she lived a good life and is now at Peace.”

Thank you all for your kind words and condolences regarding my mother Vernita Lee’s passing. It gives our family great comfort knowing she lived a good life and is now at Peace.🙏🏾✝️