Two girls, 15 years old, and two boys, 16 years old, were injured. They had been standing at 60th and Oxford streets 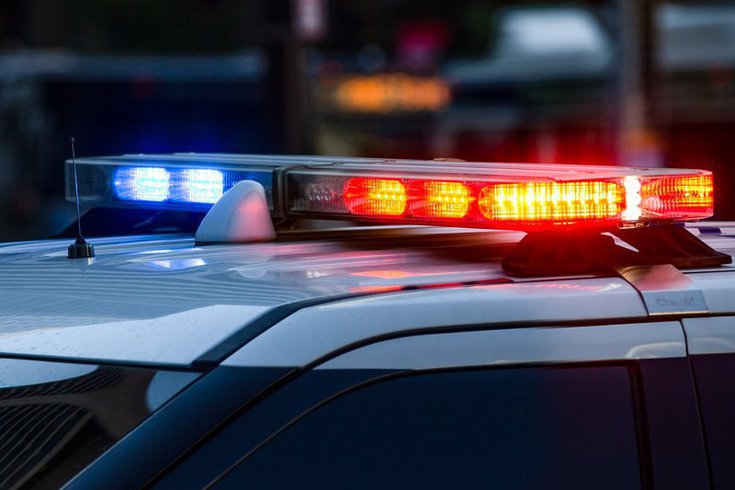 Four students from Overbrook High School were shot a block away from the school at 11:38 Wednesday morning. Each student was hospitalized and is in stable condition, Philadelphia police said.

Four students at Overbrook High School were hospitalized after being shot late Wednesday morning less than a block from their school.

The Philadelphia School District had early dismissals this week for parent-teacher conferences, including Wednesday. Students were let out of school three hours early.

The students had been standing outside a beauty salon at the intersection. Bullets struck the glass front door of the business and a window, but no one inside the building was injured.

"We are devastated how senseless gun violence continues to plague our city," Marissa Orbanek, a School District of Philadelphia spokesperson, said, "Its impact extends to all students, staff, and school communities. The ongoing violence erases everyone's sense of safety, especially during peak school times, such as arrival and dismissal periods."

It was less than two months ago, on Sept. 27, that five teens were shot outside Roxborough High School. Four of the five were players on Roxborough's junior varsity football team, and one of the players, Nicholas Elizalde, was killed by the gunfire.

Police have arrested four suspects in that shooting and a fifth person is sought.

Anyone with information about Wednesday's shootings in Overbrook can contact Philadelphia police by calling 911, by calling or texting (215) 686-8477 or by submitting a tip online. All information can be provided to police anonymously.