The pizza giant's sales increased during the pandemic 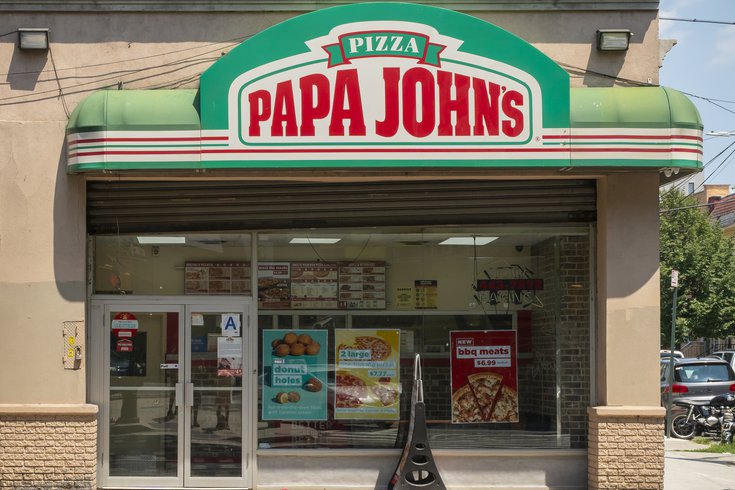 Papa John's International Inc. will open 49 more stores in Philadelphia and South Jersey between 2021 and 2028, following the signing of the largest store deal in 20 years, the company announced Thursday.

Papa John's is opening more stores following a surge in sales during the coronavirus pandemic.

The company announced Thursday that it will open 49 more stores in Philadelphia and South Jersey between 2021 and 2028.

The expansion is the result of a deal signed with HB restaurant group, a franchisee with Papa John's since 2019. The group currently owns 43 restaurants in the Mid-Atlantic region.

Papa John's didn't yet reveal where the new stores will be located.

Over the last few months, the pizza chain's popularity increased, according to reports provided by Papa John's. Sales increased 18% among domestic company-owned restaurants, 26.1% among franchised restaurants and 24.2% nationwide from July to August of 2020 compared to the same months in 2019.

The company also is now the most ordered from pizza company in Pennsylvania and ranked second in New Jersey, according to a report from Top Agency that looked at pizza-eating habits during the pandemic.