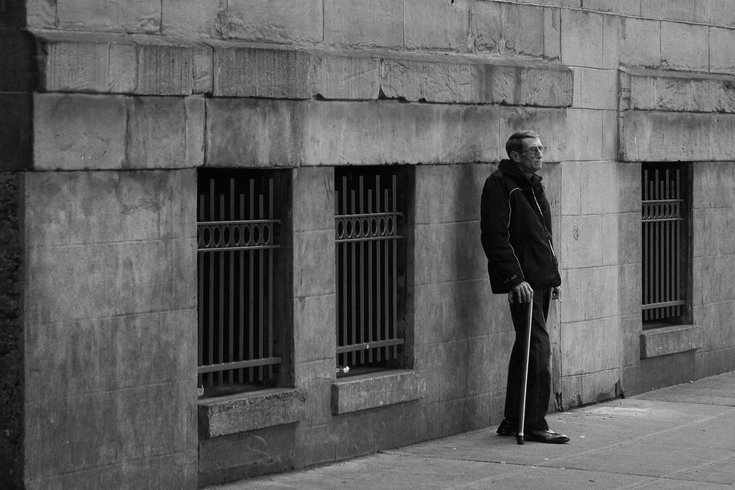 An estimated 930,000 United States residents will be living with Parkinson's disease by 2020 – a projection that nearly doubles previously-believed prevalence totals.

Those estimates are among the key findings of a comprehensive study conducted by the Parkinson's Foundation, which sought an updated prevalence estimate of Parkinson's throughout North America.

"The prevalence of Parkinson's disease is much higher than we were stating in the past," said Willis, who assisted with the Parkinson's Foundation study. "That's important because ... more and more people are surviving to the age that they may be affected by Parkinson's disease."

Parkinson's disease is a progressive neurodegenerative disorder that mostly impacts movement. Early signs include slowness of movement, balance struggles and tremors. There is no known cure.

But medical systems in the United States are not prepared to handle the growing number of Parkinson's patients, Willis said.

She ticked off the reasons: There are not enough specialists. Medical students are not required to know how to care for Parkinson's disease or dementia. And the most common medications are sometimes unavailable for weeks at a time.

Last month, former Gov. Ed Rendell announced that he was diagnosed with the disorder three years ago. He encouraged others to seek treatment, saying his symptoms had been stabilized through medicine and physical therapy.

But Willis said such specialized treatment often is not available outside of urban areas.

"As a Parkinson's specialist, finding that the prevalence is so much higher is really concerning," Willis said. "Because I know that the U.S. medical system is not necessarily prepared for the number of individuals with neurodegeneration."

Researchers considered previous estimates outdated because they were based on a small number of cases from areas that are not representative of the United States as a whole. The last major prevalence study was conducted in 1978.

They estimated that some 680,000 adults older than 45 had Parkinson's disease in 2010, the date of the last official U.S. Census. And that number is expected to grow.

"This finding is important because it tells us there is this massive wave with this condition – that we can't prevent," Willis said. "We currently are not prepared to deal with it."

The study also confirmed that men are more likely to have Parkinson's disease than women and that the number of diagnosed cases increases with age, regardless of sex.

"We think this is a true biological difference in risk," Willis said. "Now, the science community is trying to figure out why and whether we can use what we learn to develop treatments that can benefit everyone. We're not there yet, but that area of research is evolving."

Prevalence also varies by region, according to the study. Researchers found more than 20,900 residents in both Pennsylvania and New Jersey have Parkinson's disease.

But researchers are unsure why prevalence varies across the country.

Willis is slated to lead a second phase of the study later this year in an effort to gain a better understanding of how many people are diagnosed each year, as well as the rate of mortality.