Democratic voters have proven time and again to be resolute, according to FiveThirtyEight 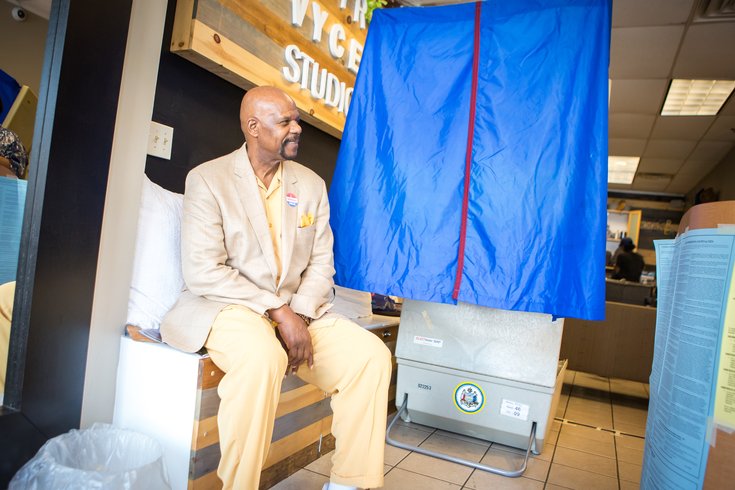 Less than two months away, this year’s high-profile midterm elections seem more hotly anticipated than usual, thanks in large part to a contentious 2016 presidential election and a tumultuous political climate that could include future presidential impeachment proceedings.

In Pennsylvania, all 18 seats in the U.S. House, plus a U.S. Senate seat, will be determined in early November. How will Philadelphia factor into the state’s political direction?

The 3rd Congressional District in Philadelphia is the most consistent of all 435 districts nationwide, according to a new bit of data analysis by FiveThirtyEight. (Technically, Illinois' 7th District, which covers parts of Chicago, is as consistent.)

According to Nathaniel Rakich, one of the authors of the analysis, FiveThirtyEight was able to account for the redistricting because it based the analysis largely on data from the Cooperative Congressional Election Study, which he called "essentially a national exit poll."

Rather than looking at historical data, Rakich said, the authors were able to "reconstruct the demographics of each district and model it from there. So the lack of previous election results didn't actually matter."

FiveThirtyEight's analysis focused on “elasticity,” a measure of how likely a district is to change its political leaning based on changes in national politics. Its calculation takes into account party affiliation and demographic characteristics like race and religion, and then estimates how much or how little that district is likely to shift between elections.

Here’s FiveThirtyEight explaining why the 3rd District is the least-elastic in the United States:

On the other end of the spectrum, Pennsylvania’s 3rd District, covering downtown Philadelphia, is the most inelastic district the nation has to offer. That makes sense, given that it’s majority-African-American, a group that consistently votes for Democrats at rates around 90 percent.”

And if we look at election results, it’s not much of a surprise that the 3rd District earned this distinction. It one of only two districts in the state that failed to shift an entire percentage point between the last three presidential elections. The other, the 5th District, which includes Delaware County, South Philadelphia and part of the Main Line in Montgomery County, rested between 62.6 and 63.4 percent in favor of the Democratic candidates.

But the 3rd rested between a staggeringly high 90.9 and 91.8 percent in favor of the Democratic candidates, in line with FiveThirtyEight's data point about African-American voters choosing Democrats roughly 90 percent of the time.

All of this is to say, while there are plenty of unknowns coming down the pike in November’s elections, if there’s one thing that’s a safe bet, it’s that 3rd District voters will re-elect Democratic incumbent Dwight Evans to Congress over Republican challenger Bryan Leib.