The accusation against Marty Nothstein was publicized last week 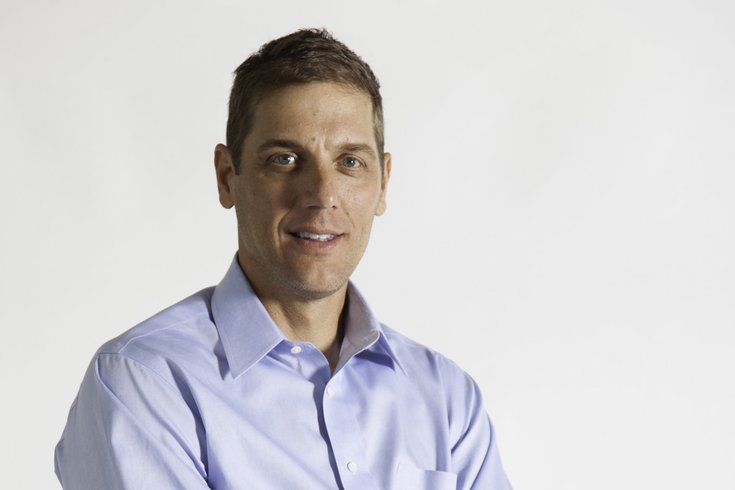 Pennsylvania congressional candidate Marty Nothstein announced Friday he has been cleared of wrongdoing after it was learned last week he was being investigated for a sexual misconduct allegation.

According to the Morning Call, which initially unearthed the accusation and investigation, Nothstein said Friday the investigation is closed unless additional information surfaces.

Nothstein, who is running in the 7th District, was removed from his post as executive director of the Valley Preferred Cycling Center in the Lehigh Valley because of the allegation, and he was informed in February he was under investigation by the U.S. Center for SafeSport, an independent wing of the U.S. Olympic Committee.

Nothstein said last week, when the allegation and investigation surfaced, that he believed the original tip call to USA Cycling was politically motivated, and he vehemently denied the accusations.

He did not discuss Friday whether he’ll be returning to his post with the Cycling Center.

Nothstein’s opponent, Susan Wild, is a Democrat and currently works as Allentown’s city solicitor. She was endorsed by former President Barack Obama in July.

The midterm elections will be held November 6, 2018.